note- the Audio aspect of the following

improves at about 3 minutes into the entire video

WHAT HAVE YOU LEARNED?

I wrote the following

over five years ago.

...were you paying attention? .
.
The liberal progressive communists have nearly....(nearly), managed to destroy the foundations of the American republic, which was founded 240 years ago,in 1776. Their efforts span over a century in time, and over at least three generations. Their overriding methodology has been to follow a patient, covert war of attrition against the Founding Principles. They, with little or nothing themselves to actually lose, have had the luxury of following this destructive path, relentlessly, and can afford to “win a few, lose a few” in their overall crusade against democracy and ordered Liberty.

Their tactics have ranged from incitement of civil unrest, student demonstrations, subtle, subliminal media manipulation, infiltration, etc., to outright rioting and armed resistance. In recent history, however, they have actually discovered the Rosetta Stone of Marxist dogma upon which is inscribed the formula for their dream of world dominance. It is the “Holy Grail” they have long sought in their quest for absolute power:

They have finally found the means by which they can impose their illogical ideology upon the masses, without firing a single shot, or spilling a drop of blood.

And even though their ideology is, as aforementioned, illogical and unworthy of serious application by an informed electorate, they have discovered how to defeat all reason and win elections, anyway. But it is not through an honest and transparent election process. It is through a corrupt, oblique and obscure election process, which is called “electronic” balloting. Esoteric balloting.

• Local, NEIGHBORHOOD voting precincts were established, with very local people, YOUR NEIGHBORS involved in their day to day administration.

• There were paper ballots printed, and in many jurisdictions, three ply carbon papered ballots. The original would be placed in a locked ballot box on election day. The yellow copy would be placed into a separate locked verification box, to be opened and used to match up with the count of the official ballot box, should there be a re-count declared. These yellow copies had only the registered number of that person’s individually issued ballot, with the name blocked out.

• The pink copy was the voter’s copy, for purposes of identifying him or her at any re-count site, to insure that the principle of ONE MAN, ONE VOTE was preserved. There was no opportunity for johnny-come-lates to contaminate the voter pool after the fact.

• Recounts, when demanded, were called and all interested parties would show up at the precinct from which his vote was cast, at an appointed time and day, and the votes from that precinct’s locked ballot box were recounted in public view, verified by the yellow copies, and the final results were then posted and entered into the county-wide count. There was no room for fraud and the results were final. Citizens, respecting the majority rule of law, abided by those results even if they disagreed with those results. ORDERED LIBERTY. We were consoled by the knowledge that there would be other free elections in the future, in which we could re-visit our grievances.

PAPER BALLOTS SHOULD BE THE ONLY KIND OF LEGAL BALLOT.

ELECTRONIC VOTING SHOULD BE OUTLAWED. PERIOD.

analogous to the "BIG STORE" Scam

found in the annals of classic Gypsydom.

The Big Store is a technique for selling the legitimacy of a scam and typically involves a large team of con artists and elaborate sets. Often a building is rented and furnished as a legitimate and substantial business.[63] The "betting parlor" setup in The Sting is an example.

In 2014, a rural co-operative in Nanjing, China constructed an entire brick-and-mortar fake bank with uniformed clerks behind counters; the unlicensed bank operated for a little over a year, then defaulted on its obligations, swindling Chinese savers out of 200 million Chinese yuan.[64] Onecoin is a European example.

For a complete list of scams and cons, look here:

Uncle Joe Biden was the patriarch

of this elaborate 2020 Election Scam.

Don't be fooled into losing your country.

They cannot be allowed to get away with it.

can be viewed & downloaded

IF YOU REALLY LEARNED SOMETHING 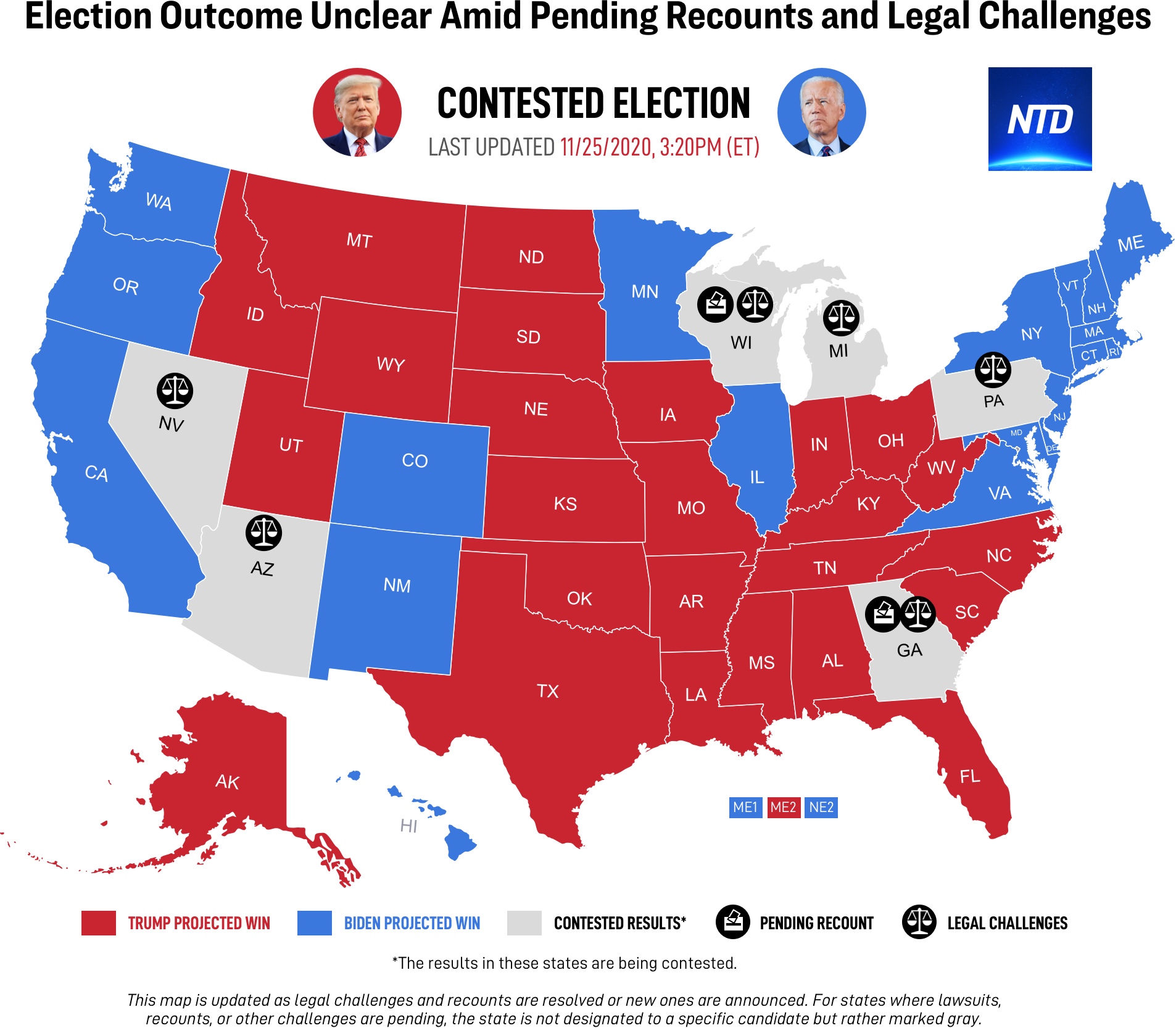