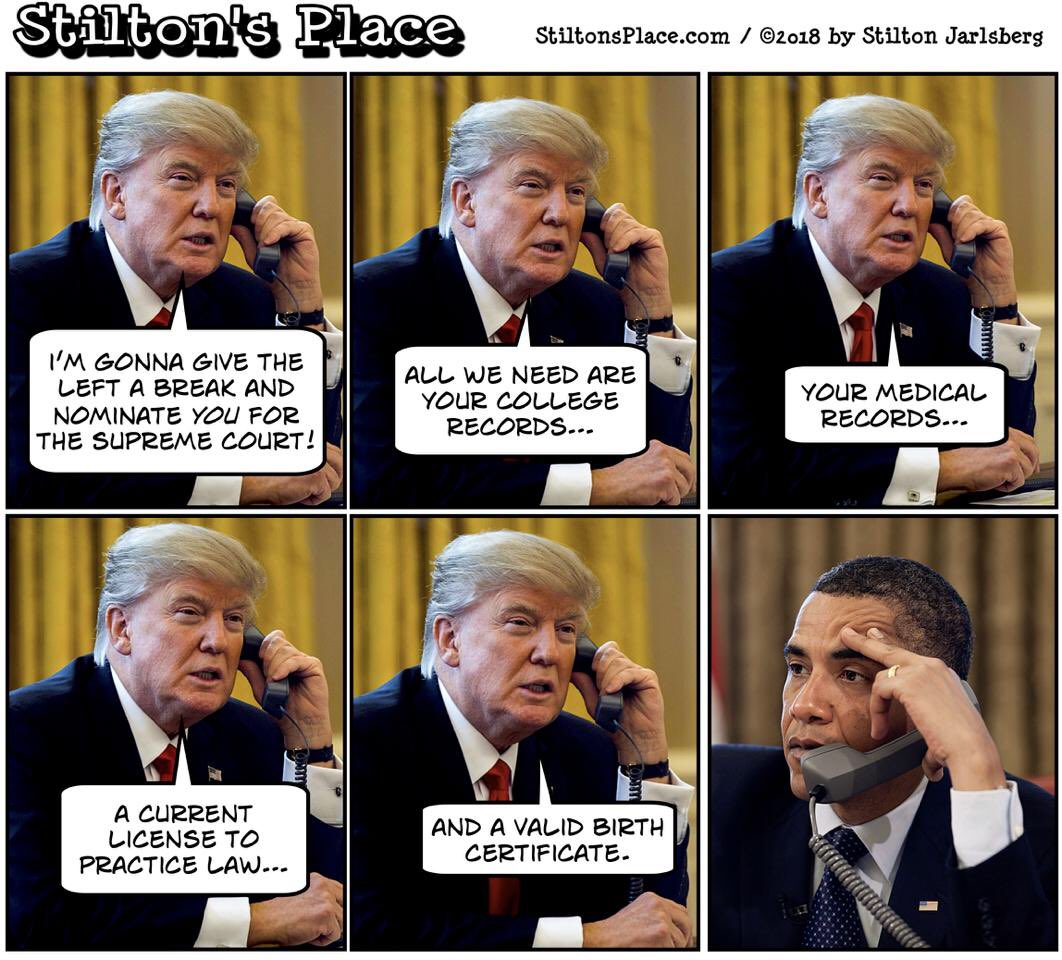 Saul David Alinsky died 36 years before the election of Barack Obama and Hilary Clinton's first attempt for the presidency. But many feverish screeds on social media, talk radio, and YouTube might have made one think he lurked behind these politicians like Rasputin. Spoken of by many on the right as a servant of the devil, "American Joseph Goebbels," and “dangerous harbinger of insurrection,” Alinsky developed a reputation for insidiousness that may exceed his influence, considerable though it may be.

But liberals and leftists have no special purchase on Alinsky’s legacy. As one thoughtful, eloquent pundit recently wrote, “the Right has taken Saul Alinsky’s Rules for Radicals and shoved it up where #TheResistance don’t shine.” Not long before this charming appropriation, Alinsky’s 1971 manual of political warfare found its way into the hands of some of the same Tea Party organizers who had made his name synonymous with everything they despised about the left. (See Alinsky court his Luciferian comparisons in the 1966 interview above.)

But Alinsky wrote Rules for Radicals for his demographic. From the 30s to the 70s, he organized poor, working people in Chicago and other cities and addressed countercultural and civil rights activists nationwide. The opening paragraph of the book makes it perfectly clear who his readers are:

What follows is for those who want to change the world from what it is to what they believe it should be. The Prince was written by Machiavelli for the Haves on how to hold power. Rules for Radicals is written for the Have-Nots on how to take it away.

Alinsky's reference to Machiavelli sets readers up for a high degree of ruthlessness and realpolitik, and the book does not disappoint. If you’re looking for Anarchist Cookbook-level radicalism, you’d best look elsewhere. While Alinsky talked tough, in an honest Chicago way, he did not recommend violence in his manual. In the Prologue, he denounces “parts of the far left who have gone so far in the political circle that they are now all but indistinguishable from the extreme right.” In recent revolutionary violence, he writes, “we are dealing with people who are merely hiding psychosis behind a political mask.”

Rules for Radicals recommends mostly working within the system—though in the twisted way Machiavelli is reputed to have done (whether or not he’s been interpreted fairly). Below, you’ll find Alinsky’s list of 13 “Rules for Radicals,” offered with his proviso that political activism cannot be a self-serving enterprise: “People cannot be free unless they are willing to sacrifice some of their interests to guarantee the freedom of others. The price of democracy is the ongoing pursuit of the common good by all of the people.”

1. “Power is not only what you have, but what the enemy thinks you have.” Power is derived from 2 main sources – money and people. “Have-Nots” must build power from flesh and blood.

2. “Never go outside the expertise of your people.” It results in confusion, fear and retreat. Feeling secure adds to the backbone of anyone.

3. “Whenever possible, go outside the expertise of the enemy.” Look for ways to increase insecurity, anxiety and uncertainty.

4. “Make the enemy live up to its own book of rules.” If the rule is that every letter gets a reply, send 30,000 letters. You can kill them with this because no one can possibly obey all of their own rules.

5. “Ridicule is man’s most potent weapon.” There is no defense. It’s irrational. It’s infuriating. It also works as a key pressure point to force the enemy into concessions.

6. “A good tactic is one your people enjoy.” They’ll keep doing it without urging and come back to do more. They’re doing their thing, and will even suggest better ones.

7. “A tactic that drags on too long becomes a drag.” Don’t become old news.

8. “Keep the pressure on. Never let up.” Keep trying new things to keep the opposition off balance. As the opposition masters one approach, hit them from the flank with something new.

9. “The threat is usually more terrifying than the thing itself.” Imagination and ego can dream up many more consequences than any activist.

10. "The major premise for tactics is the development of operations that will maintain a constant pressure upon the opposition." It is this unceasing pressure that results in the reactions from the opposition that are essential for the success of the campaign.

11. “If you push a negative hard enough, it will push through and become a positive.” Violence from the other side can win the public to your side because the public sympathizes with the underdog.

12. “The price of a successful attack is a constructive alternative.” Never let the enemy score points because you’re caught without a solution to the problem.

13. “Pick the target, freeze it, personalize it, and polarize it.” Cut off the support network and isolate the target from sympathy. Go after people and not institutions; people hurt faster than institutions.

Alinsky’s rules can and have been used for anti-democratic designs. But he defines the U.S. as a “society predicated on voluntarism.” His vision of democracy leans heavily on that of keen outside observer of early America,Alexis de Tocqueville, the French philosopher who “gravely warned,” writes Alinsky, “that unless individual citizens were regularly involved in the action of governing themselves, self-government would pass from the scene.”

Is Saul Alinsky's book, "Rules for Radicals" still available? Do you happen to know?