REMEMBER WHAT YOU SAW LAST NIGHT?

(THIS IS WHERE IT WAS YESTERDAY...CLICK HERE:

...there will be no questions 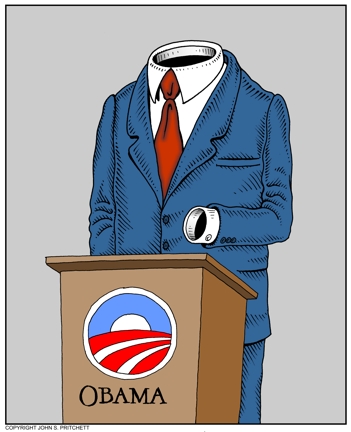 Comment by Gordon Ray Kissinger on April 28, 2011 at 7:25pm
http://politifact.com/texas/statements/2011/apr/27/leo-berman/state-rep-leo-berman-says-kapiolani-medical-center/