Taxes: Health and Human Services admits it sent nearly a million incorrect tax forms to ObamaCare enrollees. A government that can't even get something simple like this right has no business running health care.

The form in question is a new one — Form 1095-A — that goes to anyone who signed up for ObamaCare insurance through an exchange.

The form is supposed to include the amount they paid in premiums, the cost of the "second lowest cost Silver plan" (or SLCSP) in their area and their "monthly advance premium tax credit."

Turns out that HHS managed to put the wrong information about the SLCSP on 20% of the forms it sent out. Americans for Tax Reform has seen some of them and found the number in that column was zero.

As a result, these unfortunate souls won't be able to file their taxes until they get a corrected form sometime next month. But for them, that's when the real trouble starts.

The way ObamaCare works is that when people sign up, they have to guess what their income will be for the following year. Whatever subsidy they get is based both on their projected income and the cost of the relevant Silver plan.

The problem is that these people now must reconcile their actual income with whatever they guessed when enrolling for ObamaCare. If they earned more than they guessed, they'll have to pay back some of their "advance premium tax credit." If they earned less, the IRS will refund them the difference.

With us so far?

To reconcile their income, they must confront the new Form 8962, which really should be called the H&R Block Full Employment Form.

Form 8962 is a testament to all that is wrong with ObamaCare. It takes up two pages, contains five parts and requires a total of 36 steps. Several of those steps involve separate worksheets. The instruction booklet explaining it all runs 15 pages.

That's just to get through Part 1.

It gets even more arcane from there. At one point, the instructions say: "If you checked the 'No' box on line 6 or you are using filing status married filing separately and Situation 2, earlier, does not apply to you, skip columns A through E, and see Column F, later." 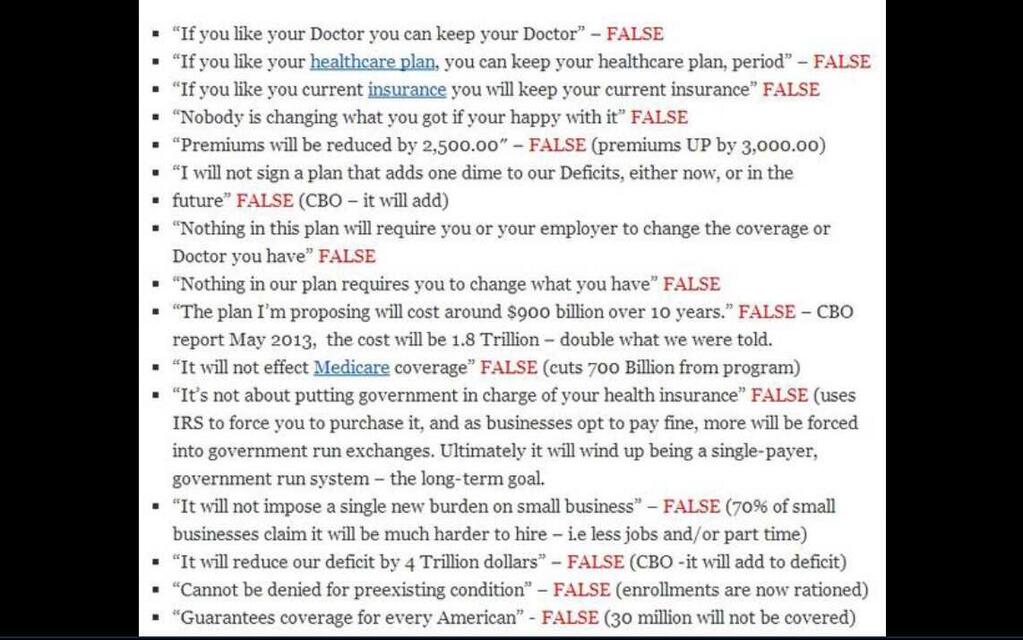