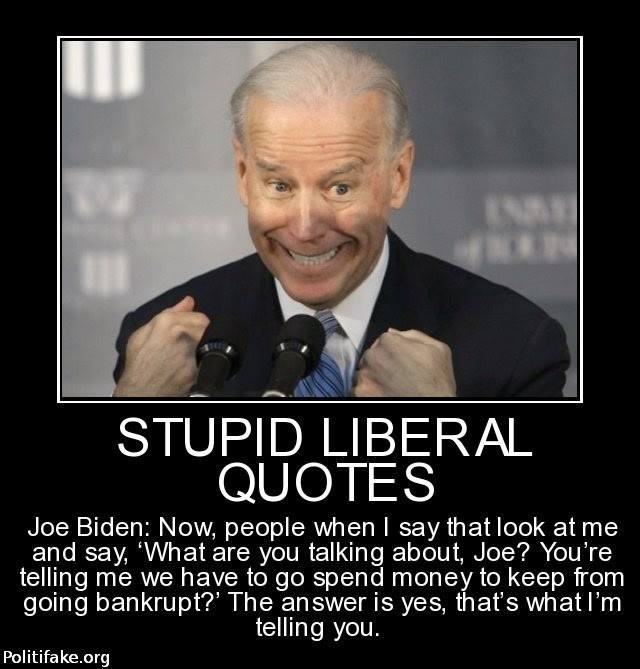 Obama goes where the money is to pay for 'free' education programs - your savings account.

Bank robber Willie Sutton is said to have explained his career this way: "That's where the money is." Whether Sutton ever really said that, it's an aphorism that, according to Bloomberg's Megan McArdle, explains President Obama's plans to go after middle class assets like 529 college savings plans and home appreciation.

Though millions of Americans have been putting money into "tax free" 529 plans to save for their children's increasingly expensive college educations, President Obama would change the law so that withdrawals from the plans to fund college would be taxed as ordinary income. So while you used to be able to get a nice tax benefit by saving for college, now you'll be shelling out to Uncle Sam every time you withdraw to pay for Junior's dorm fees.

This doesn't hurt the very rich — who just pay for college out of pocket — or the poor, who get financial aid, but it's pretty rough on the middle– and upper–middle class. In a double-whammy, those withdrawals will show up as income on parents' income tax forms, which are used to calculate financial aid, making them look richer, and hencereducing grants.

Likewise, Obama proposes to tax the appreciation on inherited homes. When you sell property at a profit, you pay capital gains on the difference between the basis (what you paid) and what you sell it for. (Obama also proposes to increase the capital gains rate). That's not a big issue for most middle class people, because right now if your parents leave you their house, you get what's called a "step-up" in basis.

That means that the basis isn't what your parents paid for the house decades ago, but rather what it was worth when you inherited it. Thus, the appreciation your property experienced while your parents owned it comes to you tax-free. For many families, that appreciation is their biggest inheritance. Now, subject to some exemptions Obama plans to tax those gains, and other gains via inheritance.

Why would the White House even consider such a thing? As McArdle observes: "The very fact that we are discussing taxation of educational savings — redistributing educational subsidies downward — indicates that the administration has started scraping the bottom of the barrel when seeking out money to fund new programs.Why target a tax benefit that goes to a lot of your supporters (and donors), that tickles one of the sweetest spots in American politics (subsidizing higher education), and that will hit a lot of people who make less than the $250,000 a year that has become the administration's de facto definition of 'rich'? Presumably, because you're running out of other places to get the money."

When a government is desperate for cash, it goes after the middle class, because that's where the money is. Yes, the rich are rich, but the middle class is far more numerous. And this has raised other fears. As McArdle also notes, if 529 plans aren't sacrosanct, what about Roth IRAs? People have worried for a while that the government might go after retirement accounts as another source of income — to the point that there have even been calls for Congress to make such grabs explicitly off limits. But, ultimately, no one is safe, as what is enacted by one Congress can be repealed by another.

The truth is, in our redistributionist system politicians make their careers mostly by taking money from one group of citizens that won't vote for them and giving it to another that will. If they run short of money from traditional sources, they'll look for new revenue wherever they can find it. And if that's the homes and savings of the middle class, then that's what they'll target.

For the moment, Americans are safe. With both houses of Congress controlled by the GOP, Obama's proposals are DOA. But over the long term, the appetite for government spending is effectively endless, while the sources of revenue are limited. Keep that in mind as you think about where to invest your money ... and your votes.

With bank savings account interest at near ZERO, you might as well deposit all your savings under the "SEALY",

At least your money will be kept hidden from the Obama Drones for a while.