LIBERTY or TYRANNY...what stands between (This is not a question) 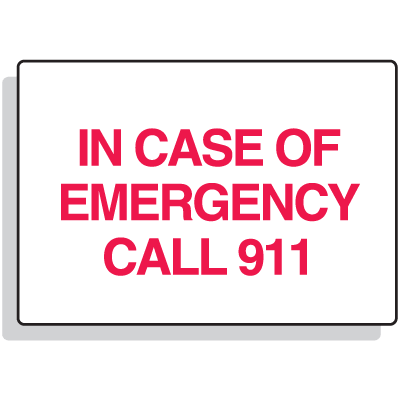 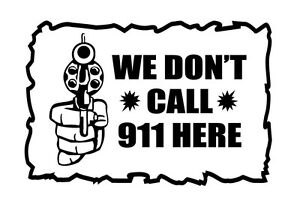 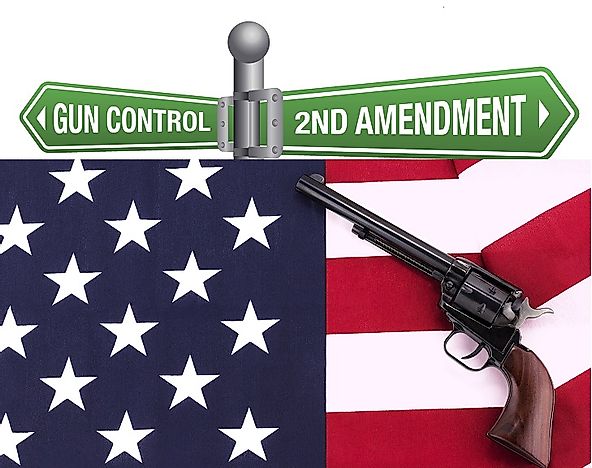 ...before all the others

or they wouldn't exist The primary purpose of this holster is so you have a way to carry in event of an armed attack at work or on campus, in which case you need to be versed on getting the most possible out of that pocket gun.  So the steps for responding are:

1.  Get your own head down behind something, and without drawing the attacker’s attention by visibly reaching for the pocket.  This might cost precious seconds, but he has a real weapon and you have a pocket gun, and if you get killed you can’t save anyone else.

2.  Draw and deploy the gun into the shooting hand, keeping the holster in the non-shooting hand, and assess best way to attack.  In the right circumstance the holster can be thrown at or past the attacker’s face as a distraction, either overhand or frisbee-style, to give you a moment to get the first shot in.  One should spend a little time practicing throwing the holster from behind cover and immediately firing on the target.  Though if the holster won’t be useful as such, then just drop it.

3.  If you have the drop, go for a head shot if feasible.  If not, try to get a couple hits on center mass, then before the shooter recovers from the shock of being hit (figure on a couple seconds), assuming his weapon isn’t pointed right in your direction, rapidly run up close and finish with a head shot.  Always try to save a round or two for the finish, keeping in mind you probably have seven.  Hazardous yes, but if you stay behind questionable cover trading shots with a rifle you’ll quickly lose that contest.

4.  Understand that the driving purpose of a mass shooter is the sense of power derived from seeing people flee and scream in terror.  The most rapid way to shut the attacker down is to rob them of that sense.  That means countering with an aggressive attack that at least has the appearance of fearlessness.  It also means NOT saying such things as, “Drop the gun!” or “GIve up!”  Giving the attacker choices only contributes to their sense of power, and they will use that to shoot more people, likely including you.  Offer the attacker no choice other than to be shot down by you, unless he actually does throw down his weapons.  Being shot down by another is the single most unacceptable ending for a mass shooter, which is why when confronted with armed response, they usually have a plan in place to either surrender or commit suicide rather than risk that happening, either of which ends the attack.  Almost none of them actually fight to the finish.  The sooner they face that aggressive armed response, the sooner the attack will be ended.

5.  For more common self-defense situations, you need to be aware that with this holster you're unlikely to beat someone to the draw who has a faster holster or gun in hand.  So it's important to see the threat coming in advance when you can.  Soon as you see a threat developing, take the wallet holster out of the pocket and grip it in the non-shooting hand, holding it across the front flap.   This is equivalent to having your hand on a gun while still inside a normal holster.  From there if needed you can quickly flip the gun out into the shooting hand, assuming you've practiced for that.

That is the goal of the Left to strip us of our weapons.  And if you or I were the oppressor I guess we would try to do that to the opposition as well.  But I sincerely believe for the American public to tolerate that travesty would be the end of all the rights afforded them by our founding documents. The Constitution is a piece of parchment paper only, unless we support and defend it.  We must. 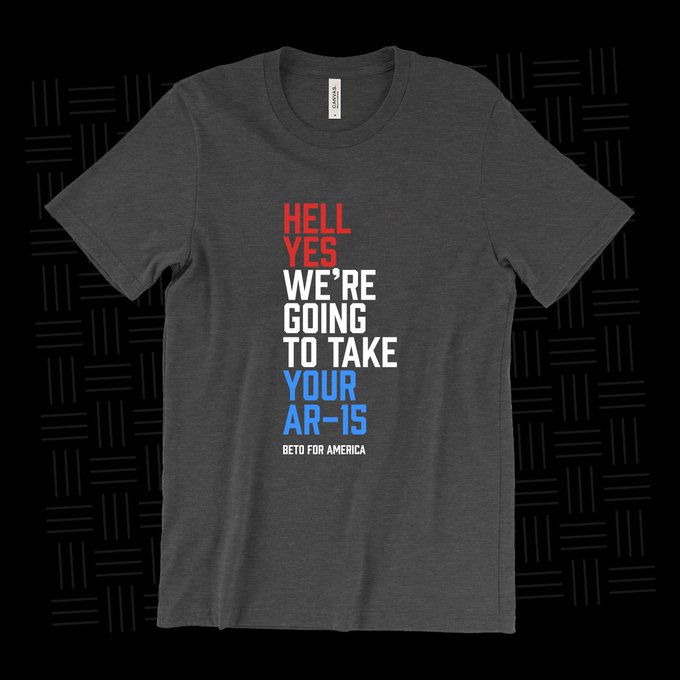