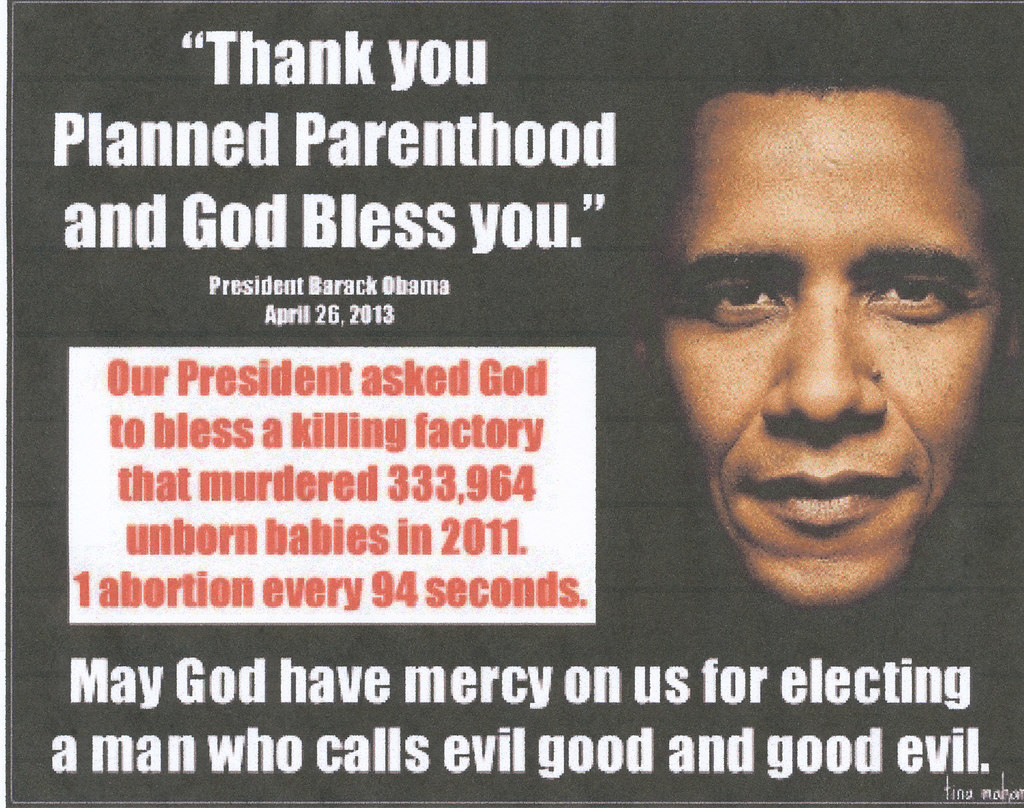 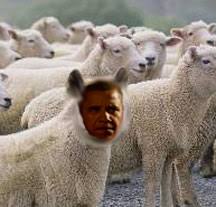 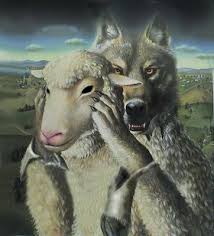 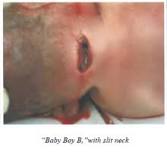 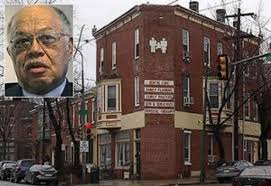 BOOGY ON DOWN, BARACK!

Obama’s arrogance has led him to the height of blasphemy–Invoking God’s blessing on those who are wantonly killing unborn children for a profit.

Did you know that Planned Parenthood killed 333,964 babies by abortion in 2012. They must be happy because this is a record year for them, where they were able to kill more babies than last year.

It seems that baby slaughter doesn’t seem to bother most liberals. I thought I heard once that liberals were tolerant, having empathy for the down trodden. I guess innocent babies do not fall into that category.

Liberals do not want waterboard as a way to find out more information that will stop future attacks, but they will sign off on a drone assassinating human beings without a trial.

Obama also seems happy, and in his speech yesterday he said ‘Thank You, God Bless You’ to the people who have made it their job to kill as many babies as possible, which Obama not only agrees with, but encourages.

‘Thank You, and God Bless You Planned Parenthood for killing those 333.964 babies. I hate babies! Kill them all! See, Look.. You’re making me blush…’ – Barack Obama

Obama asking for God to bless the killing of innocent babies???

Is that not BLASPHEMY?