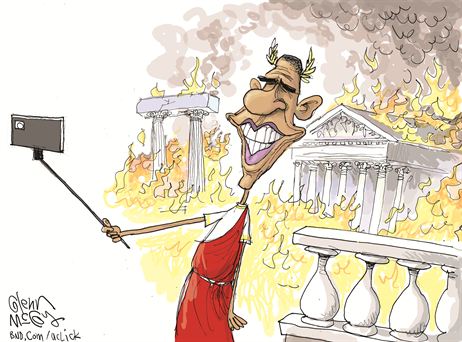 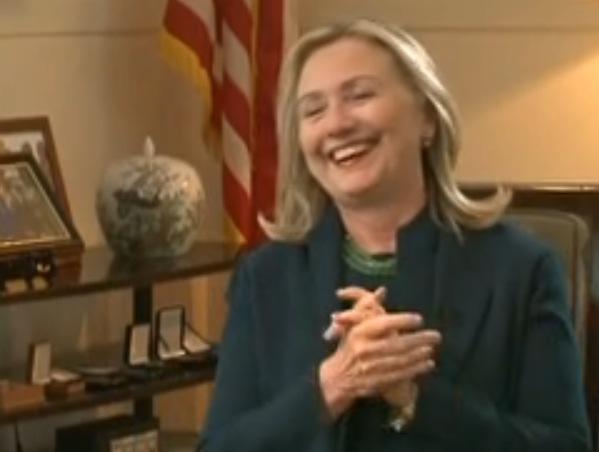 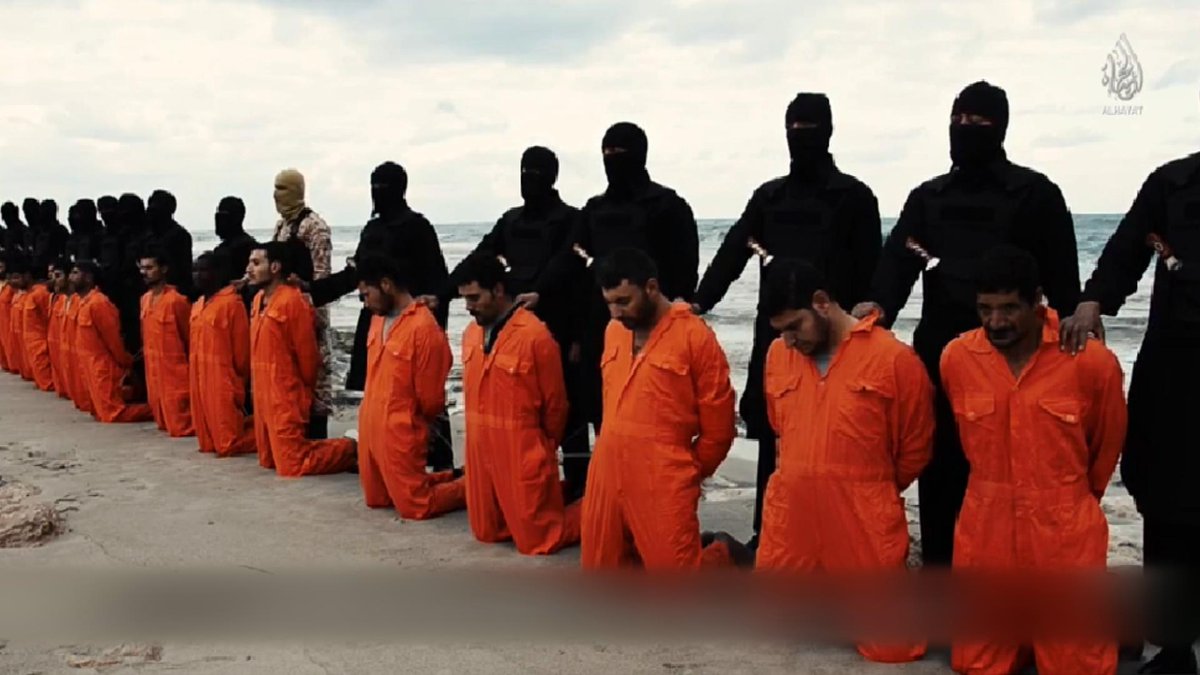 Islamic State militants reportedly have burned to death 45 people in the western Iraqi town of al-Baghdadi on Tuesday, just five miles away from an air base staffed by hundreds of U.S. Marines.

The identities of the victims are not clear, the local police chief told the BBC, but some are believed to be among the security forces that have been clashing with ISIS for control of the town. ISIS fighters reportedly captured most of the town last week.

Col. Qasim Obeidi, pleading for help from the Iraqi government and international community, said a compound that houses families of security personnel and officials is now under siege.

The reports come days after ISIS released a video purportedly showing the beheadings of 21 Egyptian Coptic Christians along a beach in Libya, sparking an international outcry, including commendation from Pope Francis, who called the killings "barbaric.”

Earlier this month, ISIS released another video showing a fleet of vehicles flying the black ISIS flag and driving through what is believed to be the streets of Benghazi, Libya. The video shows the vehicles being cheered by men, women and children as they drive by.

On Friday, a media group linked to ISIS released a four-minute video titled "Peshmerga Captives in Kirkuk Province,” which purportedly showed Kurdish prisoners -- imprisoned in iron cages -- being driven around on trucks in Iraq, according to the Middle East Media Research Institute.

The imagery of the prisoner convoy in orange uniforms was similar to the scenes of an execution of a Jordanian pilot. In a video released by ISIS two weeks ago, Lt. Muath al-Kaseasbeh was shown being burned alive in a cage.

Al-Baghdadi, which is about 50 miles northwest of Ramadi in Anbar province, is located about five miles from Ain al-Asad air base, where 400 U.S. military personnel are training Iraqi soldiers and Sunni tribesmen to take on ISIS. The base was raided last week by a small band of fighters, in what some experts believe may have been a probe in preparation for a full-scale attack.

The base has been the target of sporadic mortar fire in past weeks, and the jihadist army has been moving forces from its strongholds in Syria to Anbar Province, possibly setting the stage for a major clash with forces on the base that is now the sole bulwark between ISIS and Baghdad.

There are currently nearly 2,600 U.S. forces in Iraq, including about 450 who are training Iraqi troops at three bases across the country, including al-Asad. Forces from other coalition countries conduct the training at the fourth site, in the northern city of Irbil.

But even if Islamic State militants close in on the base, taking it would require a massive force, that would present a target for airstrikes, retired Col. Thomas Lynch, a National Defense University fellow, told Fox News.

I don't want the world using a "refresh" button because we have muslim terrorists using a different name ie:

change that from Al Queda  to ISIS.

It's the same fanatical muslim terrorists that have already attacked us here at home and killed thousands of us on 9-11 and thousands more of our soldiers fighting them on their home turf in Afghanistan, Pakistan, Kurdistan, and all the other "stan" countries.

We don't have to do yet another search for answers about who these people are. They are best judged by looking at the results of their life-style war-style. It's all the same . . . .Alahu Akbar . . . .

They DO have a weakness though, 5 times each day they put a carpet remnant on the ground, kneel down, and face in a certain direction and put their hands over their eyes. It should be easy enough to sneak up behind them while they're preoccupied on their knees and put a strip of bacon in their shorts.

Having realized what just happened while they were praising alah, they have to kill themselves. So it is written, so shall it be.

There was a story on FOX News on Sunday about the families of our military being targeted by terrorists.

They even interviewed two women who had been directly threatened, BY NAME................scary stuff out in the REAL WORLD!

NONE of these people have ANY 'street smarts' or common sense.

Obama views life through the lens of an 'educrat'.....all of his policies are the result of faculty lounge hypotheses which NEVER HAVE TO BE PROVEN to be valid. He obviously has a collection of these people to be spokes persons who are just blindingly ignorant of the real world.

I have a sign in my kitchen that reads; "Light travels faster then sound, which is the reason some people appear bright until you hear them speak."

It is only a matter of time before ISIS starts murdering people here.......hopefully they'll begin in Washington DC!

Neither is worth the hot air of their speeches nor the paper they're written on.