" I will defy any subpoena to 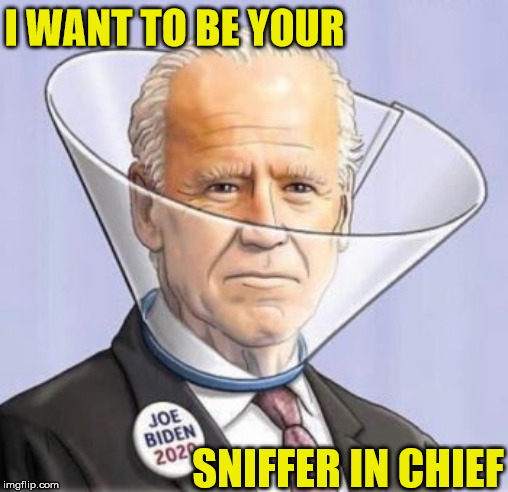 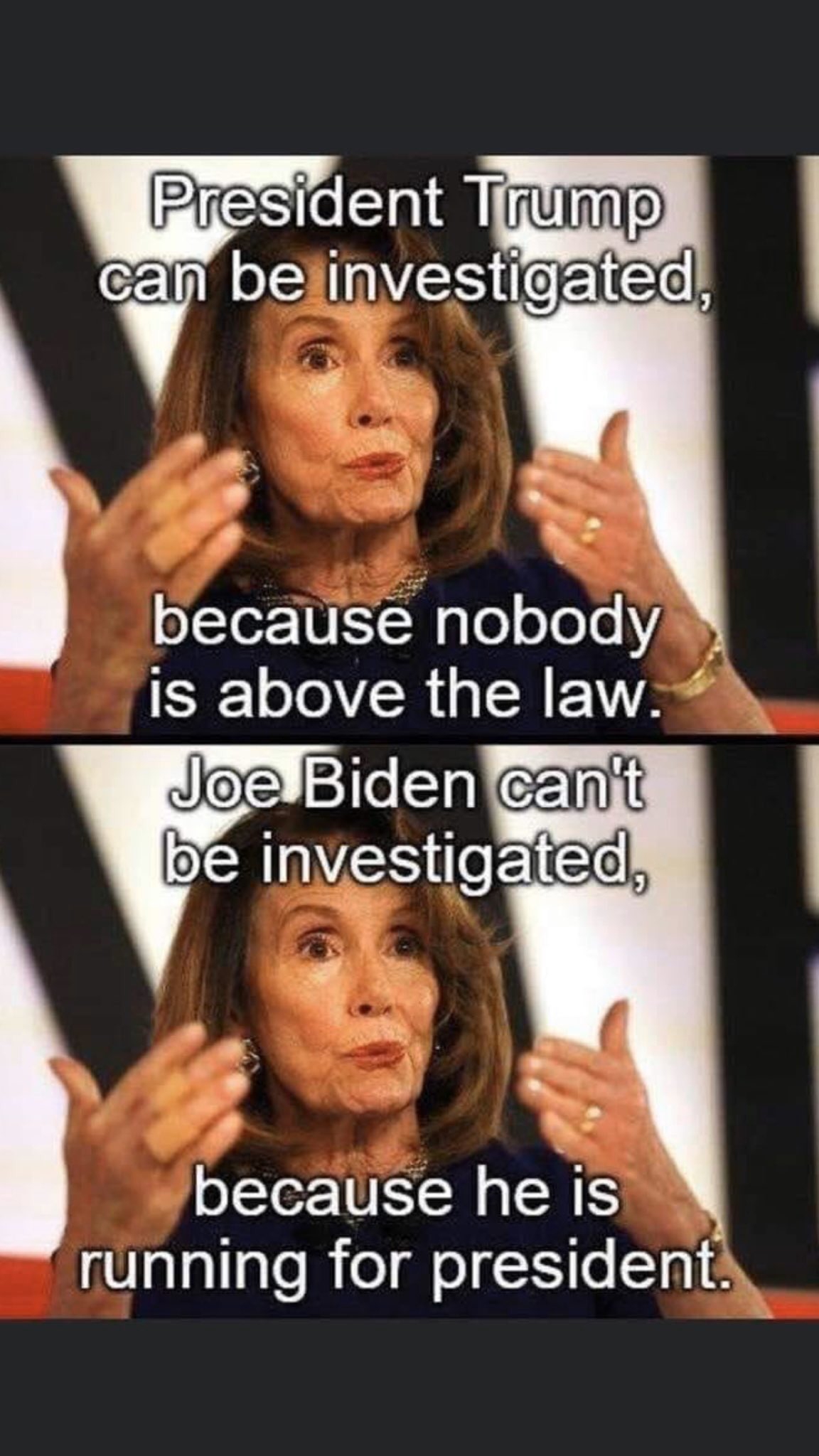 “House Speaker Nancy Pelosi’s son Paul Pelosi Jr. visited Ukraine in 2017 to meet with government officials in connection to a business initiative. Now, unearthed records reveal that Paul Pelosi Jr. was an executive of a gas industry company that did business in Ukraine – and his mother Nancy Pelosi was featured in one of the company’s promotional videos

On March 5, 2013, NRGLab New Technology posted two videos on Youtube. One video opened with a clip of Nancy Pelosi discussing energy-efficient technology, followed by a direct-to-camera statement from her son Paul Pelosi Jr., filmed in Washington, D.C. in 2010.

(…) Another video posted that same day confirmed that NRGLab was working in Ukraine.

(…) NRGLab’s website states that the company is based in Singapore and notes, “The company’s additional projects include a strategic partnership and investment from Viscoil Holdings to recycle waste materials into eco-friendly diesel fuel. NRGLab has obtained an exclusive license for the Viscoil Technology for the South East Asian region for all raw materials.”

Viscoil Holdings is currently suspended by the California Secretary of State. It was registered in 2009 to a manager named David Strawn in Escondido, California. As of 2010, it listed two managers: Strawn and an individual named Sergey Sorokin based in Moscow, Russia.

BOOM: Nancy Pelosi's son Paul Pelosi Jr. (who went to Ukraine in 2017) was a board member of Viscoil and executive at its related company NRGLab, which DID ENERGY Business in UKRAINE!

And Nancy Pelosi appeared in a promotional video for the company!