Gov. Scott Walker: ‘I don’t know’ whether Obama is a Christian 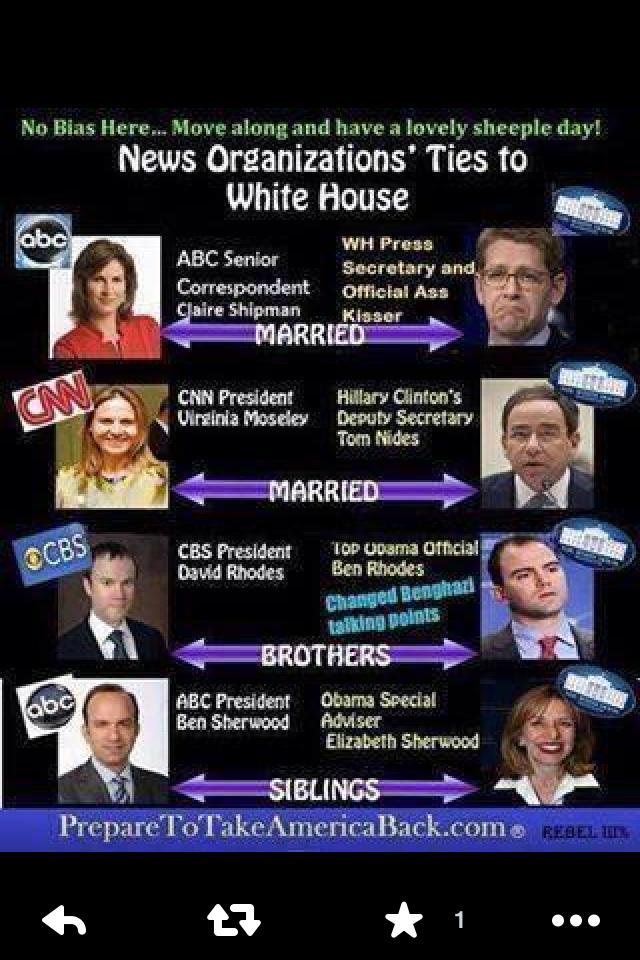 READ THE FOLLOWING, THEN

Wisconsin Gov. Scott Walker, a prospective Republican presidential contender, said Saturday he does not know whether President Obama is a Christian.

“I don’t know,” Walker said in an interview at the JW Marriott hotel in Washington, where he was attending the winter meeting of the National Governors Association.

Told that Obama has frequently spoken publicly about his Christian faith, Walker maintained that he was not aware of the president’s religion.

“I’ve actually never talked about it or I haven’t read about that,” Walker said, his voice calm and firm. “I’ve never asked him that,” he added. “You’ve asked me to make statements about people that I haven’t had a conversation with about that. How [could] I say if I know either of you are a Christian?”

Walker said such questions from reporters are reflective of a broader problem in the nation’s political-media culture, which he described as fixated on issues that are not relevant to most Americans.

“To me, this is a classic example of why people hate Washington and, increasingly, they dislike the press,” he said. “The things they care about don’t even remotely come close to what you’re asking about.”

Walker said he does not believe that most Americans care about such matters.“People in the media will [judge], not everyday people,” he said. “I would defy you to come to Wisconsin. You could ask 100 people, and not one of them would say that this is a significant issue.”

After the interview was completed, Walker spokeswoman Jocelyn Webster telephoned The Washington Post to say the governor was trying to make a point of principle by not answering such kinds of questions, not trying to cast doubt on Obama’s faith.

“Of course the governor thinks the president is a Christian,” she said. “He thinks these kinds of gotcha questions distract from what he’s doing as governor of Wisconsin to make the state better and make life better for people in his state.”

Walker’s comments Saturday came after a week in which he was asked repeatedly whether he agreed with former New York mayor Rudolph W. Giuliani when he said at a private dinner last Wednesday that he was not sure whether Obama loves his country. Walker was a guest at the dinner.

Walker again declined Saturday to weigh in on Giuliani’s characterization of the president’s patriotism and background.

Some of Walker’s possible rivals for the 2016 Republican presidential nomination have issued statements about Giuliani’s remarks.

Earlier in the week, Louisiana Gov. Bobby Jindal proactively declined to criticize the mayor. And while Sen. Marco Rubio (R-Fla.) told a reporter that he also didn’t believe that Obama doesn’t love America, he criticized reporters for seizing too often on comments made by various political players.

On Saturday, Walker suggested that he is being held to a different standard than some Democrats. Citing Teamsters President James Hoffa’s criticism of the tea party movement at an Obama rally in 2011, Walker wondered why the president has also not been asked by reporters about controversial comments made by figures who are prominent on the left.

“Was it Jimmy Hoffa that ripped on the tea party and called them unpatriotic, and the president was standing there and nobody asked him that?” Walker asked. “To me, it seems I’ve had multiple days of an incredible double standard. They don’t ask the president about people like Jimmy Hoffa, they don’t ask Hillary Clinton about others out there.

“My focus isn’t on what the mayor said,” he continued, referring to Giuliani. “My focus is on why I believe, should I choose to get in this election, why I believe we need a fighter.”

Some figures on the right have consistently questioned Obama’s faith, with some suggesting that he is a Muslim. Obama, however, has often talked about his Christian faith, as he did recently at the National Prayer Breakfast.

Walker said Saturday that if he runs for president, he will focus on problems affecting the country, from tax policy and the economy to confronting Islamic State terrorists.

He was critical of Obama for not conveying strongly enough the breadth and depth of the threat from Islamic militants, mentioning the videos of beheadings and other barbaric acts.

“If I were in position to be commander in chief,” he said, “I would take nothing off the table. I would firmly say to the American people that I will do whatever it takes to make sure that no American’s son or daughter . . .will ever have to deal with the kind of horror we’ve seen on these kinds of videos.”

Scott Walker schools the Washington Post with perfect answer to, ‘Is Obama Christian?’

It’s beginning to look as if The Washington Post is obsessed with Wisconsin Gov. Scott Walker.

The newspaper delved into the likely 2016 Republican presidential contender’s response to a gotcha question about whether President Obama is a Christian.

“I don’t know,” Walker told The Post on Saturday. “I’ve actually never talked about it, or I haven’t read about that.”

The governor explained that he has never asked the president about his faith.

“You’ve asked me to make statements about people that I haven’t had a conversation with about that,” Walker said.

The governor then turned the tables.

“How [could] I say if I know either of you are a Christian?” he asked The Post’s reporters.

The story came with the headline: “Gov. Scott Walker: ‘I don’t know’ whether Obama is a Christian.” His answer may not have seemed straightforward enough, but with all that is going on in the world today, why would The Post ask a question about the president’s faith?

The supposedly probing question came after former New York City Mayor Rudy Giuliani sparked controversy by daring to question whether Obama loves America. Giuliani was speaking at a private New York fundraising dinner for Walker, whose name was mentioned four times in The Post story covering the event, in an apparent attempt to tie him to the remark.

“Walker failed that fundamental test of leadership” for not condemning Giuliani, Washington Post columnist Dana Milbank wrote Friday, saying that “ought to disqualify him as a serious presidential contender.”

And let’s not forget The Post’s in-depth report on the lingering mystery of why Walker did not receive a college degree, even though such intellectual curiosity was conspicuously non-existent during Obama’s two presidential campaigns.

Social media users, led by Fox News’ Todd Starnes, were quick to question why The Post is consumed with what Walker thinks about Obama’s faith.

If folks didn't have to try to win votes from their own stupid party they ALL COULD TELL THE TRUTH ABOUT HUSSEIN OBAMA.  HE IS A RADICAL MUSLIM!  AND EVERYONE KNOWS IT.  Some are very very very happy, esp. the 250 of them he hired and live in our house (capital).  By 2016 the islamic flag will fly over the white house.  Christian Churches and Christians will be burned on your streets and Christians will be beheaded.  This is the future of the usa and Hussein Obama will make damn sure it happens.

If We the People begin looking to the media for fairness we're idiots.

That fairness and inquiring mind stuff went out the window long ago.

Today's media chooses the "other side" exclusively and unerringly.

We the People are left with one cable TV station FOX, AM radio, and the internet for our news.