FRANCIS arrives in Washington... And the separation of church and morality.

THE POPE IS A DEMOCRAT

...this is not the Pope talking,

BUT IT SHOULD HAVE BEEN! :

“Mr. President, I find it encouraging that you are proposing an initiative for reducing air pollution,” the pope said before a crowd of nearly 15,000. “Accepting the urgency, it seems clear to me also that climate change is a problem which can no longer be left to a future generation. When it comes to the care of our common home, we are living at a critical moment of history.”

The pope’s remarks aligned him with congressional Democrats pushing for steeper climate regulations against protest from their Republican counterparts.

But experts at a Heritage Foundation event Monday painted a bleak picture of its adverse impact on the poor, warning that the shift away from natural energy sources would lead to skyrocketing electricity costs that will have “devastating” impacts on low-income families.

Mario Lopez, president of the Hispanic Leadership Fund, cited a report from the National Black Chamber of Commerce that found that by 2030, the plan will increase electricity costs for consumers by $565 billion annually.

“This makes it one of the costliest regulations in American history,” he said.

That cost, Lopez continued, will hit families directly through increased prices on nearly everything ranging from luxury items to everyday necessities like clothing and toothpaste.

“When you reduce the annual income of the individual by hundreds of dollars, then you are going to have an impact, and especially a disproportionate impact on poor people,” he said.

By 2035, African-Americans are expected to lose nearly 7 million jobs because of the regulation, while Hispanics will lose over 12 million. The result is a projected 25-percent increase in total poverty.

“These are real people we’re talking about,” Lopez said. “The EPA and the Obama administration sometimes forget that, unfortunately.”

Since Obama announced the plan, 15 states have asked a federal court in Washington to strike down the initiative, claiming that the EPA lacks the legal authority to carry out its implementation.

Kathleen Hartnett White, a senior fellow in energy policy at the Texas Public Policy Foundation, said if the plan withstands court challenges, it will “change our form of government,” because the EPA will effectively be “forcing” state governments to “act as if they were employees” of the agency.

“The EPA put states in a horrible, horrible position—they either have to violate their own laws to comply with EPA’s dictates or force state legislature to pass laws,” White said. “When state governments do that, they enable the overreach of EPA and help institutionalize it in law.”

Gina McCarthy, the EPA’s chief administrator, called the plan “enormously beneficial” in reducing emissions, but economic consulting firm NERA found that its impact on global temperature over the next 85 years is a reduction of only 0.018̊C.

“The value of the rule is not measured in that way,” McCarthy told the House Committee on Science. “It is measured showing strong domestic action, which can actually trigger global action.”

But Lopez said the regulation’s cost to minorities and the U.S. economy is “basically for nothing.”

“You have to ask yourself, why is this happening? It is because of a dangerous ideological agenda that unfortunately the Obama administration and the EPA want to foist on the American people and the public at large.”

they're on to our 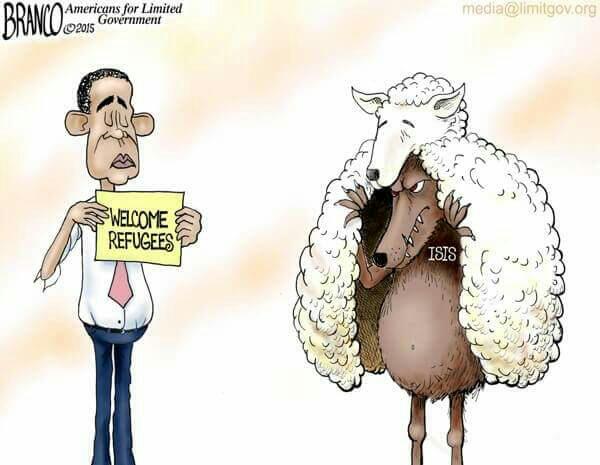 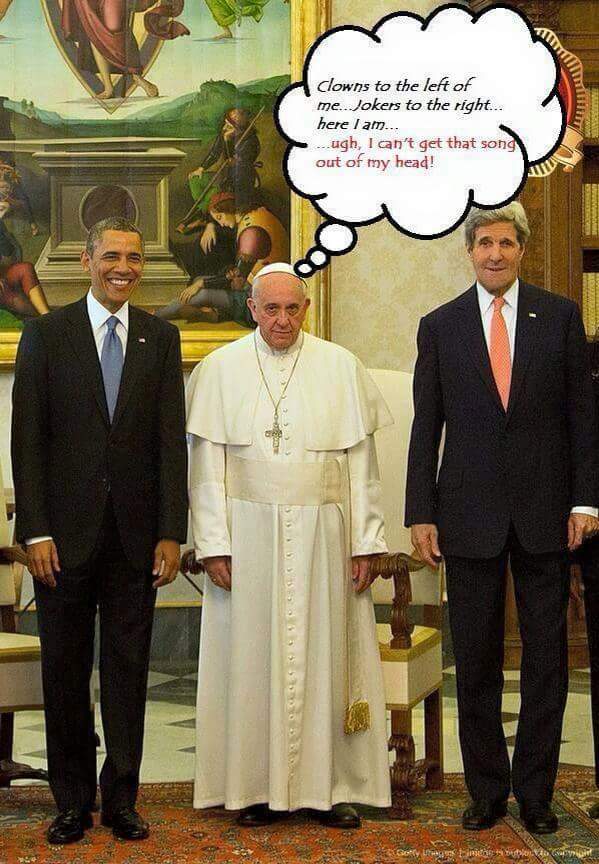 Obama wants to cripple this country with regulations.  The republican establishment is no help. I have no other choice but to stand with Donald. Squido

OKAY I'M OUT OF HERE, TALK ABOUT BEING AN ASS.