...do these things matter, anymore?. 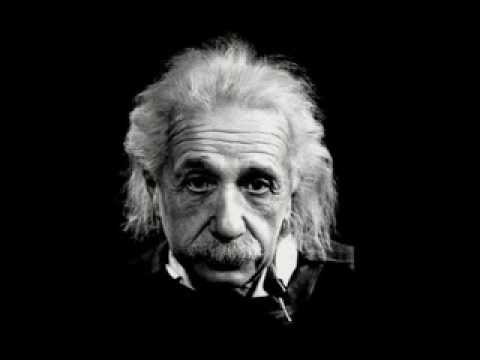 ...do these things matter, anymore?

We have tried to encapsulate, in musical format, the deeper moral issues of the day that need to be addressed. We believe that a four minute Ballad, if widely spread, as much as any hit record, would have a profound impact in the arena of Ideals.

Take note of the words of Saul Alinsky in his RULES FOR RADICALS item number 5:
“...the most powerful weapon we possess is RIDICULE”...if you don’t think that was profound, think again. Look who’s occupying the White House.

Do you think the Ballad “Never thought I’d see the day” could make the charts?

Let us know what else should have been done.

Thanks for your loyal participation in this, the struggle for our Nation’s soul.

God Bless and keep you