AND SCROLL OVER IT

IF YOU'RE OFFENDED BY THE TRUTH 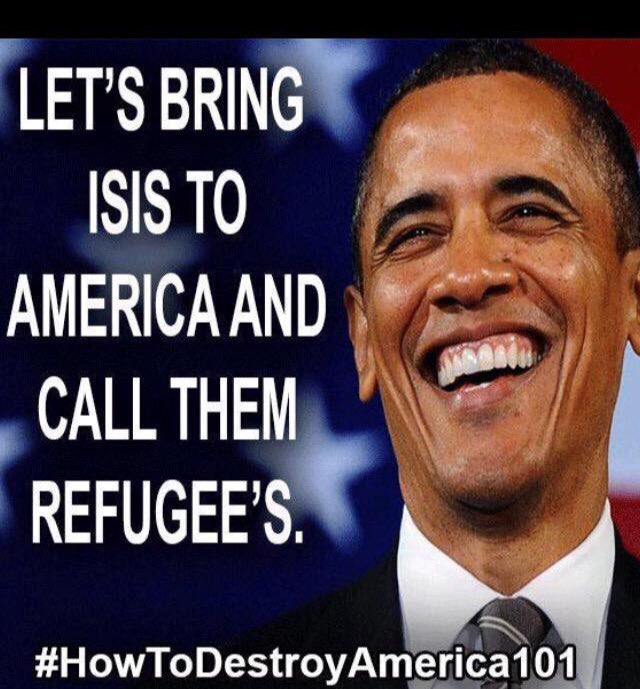 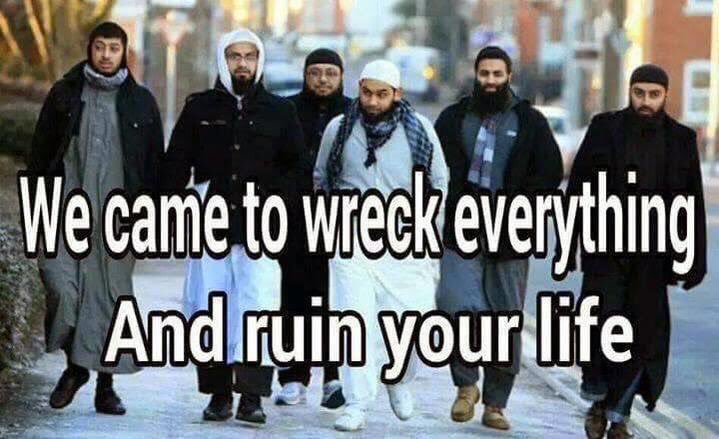 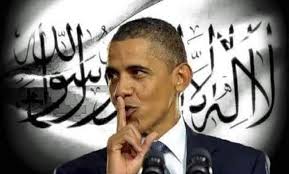 Several weeks ago we reported that Iran had apparently voted on and signed its own version of the JCPOA deal – which was different than what the U.S. had apparently agreed to. That story didn’t get a lot of coverage strangely.

But that’s not even the end of the absurdity regarding this Frankendeal. (and that’s Frankenstein, not Al Franken)

Now we’re finding out, per the National Review, that President Obama never required Iranian leaders to sign the nuclear deal his team negotiated with the regime in the first place, and the deal is not “legally binding,” his administration acknowledged in a letter to Representative Mike Pompeo (R., Kan.) obtained by National Review.

“The Joint Comprehensive Plan of Action (JCPOA) is not a treaty or an executive agreement, and is not a signed document,” wrote Julia Frifield, the State Department assistant secretary for legislative affairs, in the November 19 letter.”

Frifield wrote the letter in response to a letter Pompeo sent Secretary of State John Kerry, in which he observed that the deal the president had submitted to Congress was unsigned making appear the JCPOA version given to Congress was a draft or preliminary copy.

In its response the State Dept. acknowledges that the version handed Congress was the final document. An unsigned, non-binding, unenforceable, international “agreement” that the other side doesn’t have to agree to. This, yet another ‘deal-making for third graders’ move by the Obama administration is bound to reignite the “incompetent or intentional” discussion that constantly swirls around this president’s Middle-East foreign policies.

The State Dept.’s letter proclaims, “The Joint Comprehensive Plan of Action (JCPOA) is not a treaty or an executive agreement, and is not a signed document.” Instead the State Dept. characterizes the agreement as a set of essentially non-binding political commitments. “The JCPOA reflects political commitments between Iran, the P5+1… and the European Union,” the letter reads.

A political commitment? In other words we’re just going to trust Iran –the world’s leading state sponsor of terror whose leadership routinely chants “death to America” and whose supreme leader calls America “the great Satan“– will abide to all terms of the agreement …that they didn’t sign.

In a poorly veiled attempt to downplay the immense significance of its own admission, an admission bound to send legions of critics pointing out the obvious fact that Tehran can and will easily violate its terms, Frifield continued, “The success of the JCPOA will depend not on whether it is legally binding or signed, but rather on the extensive verification measures we have put in place, as well as Iran’s understanding that we have the capacity to re-impose – and ramp up – our sanctions if Iran does not meet its commitments.”

Let’s just reiterate. You can’t even call this a deal or an agreement. It wasn’t signed by ANY one. It was just a bunch of hand-waving. Now we know why Congress never got a chance to vote on it. It’s not enforceable. it’s a complete sham.

We’re all accustomed to Obama being soft on terrorism, but this State Dept. admission takes matters to a whole new level. Now we’re “negotiating” with rogue terror states, coming to “agreements” with them but then making sure the terms of the agreement are wholly unenforceable. Is all of this incompetence or intentional? Sadly, there may be only one way to find out.

Objectively, can there any longer be any serious doubts as to Obama's loyalties and delusional state of mind? Apparently, the sweet sounds of the Muslim call to prayer in Jakarta, which he so fondly recalls, still guides his feckless ruinous foreign policy, to say  nothing of his divisive, suicidal domestic policy.

I'm bewildered he's been permitted to remain in office. No coup d' etat, no impeachment and no massive million person march on the White House to rid us of this interloper that I can see. Just hope we can hold it all together until January 2016. Scary!

The KEY paradigm is that the Obama "INTENT" was never meant to have a binding treaty where congress and/or the public would be able to examine it's content and identify if and when either party was in violation.
Our nation was never meant to oversee or join in to verify what Obama was giving away to our enemy.

Upon examination and reflection of the Obama administration and it's policies, it becomes (clear) Obama has NEVER had the best interests of America at the center of ANY issue.

He has purposely reduced America to a second hand nation.
Obama has done permanent damage to America.
Hes has to be stopped.
He has to be removed. Impeachemen will come too late.
Obama has gone past fail safe.
Obama . . . . . G E T  O U T  ! ! !