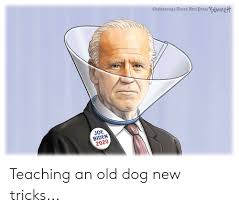 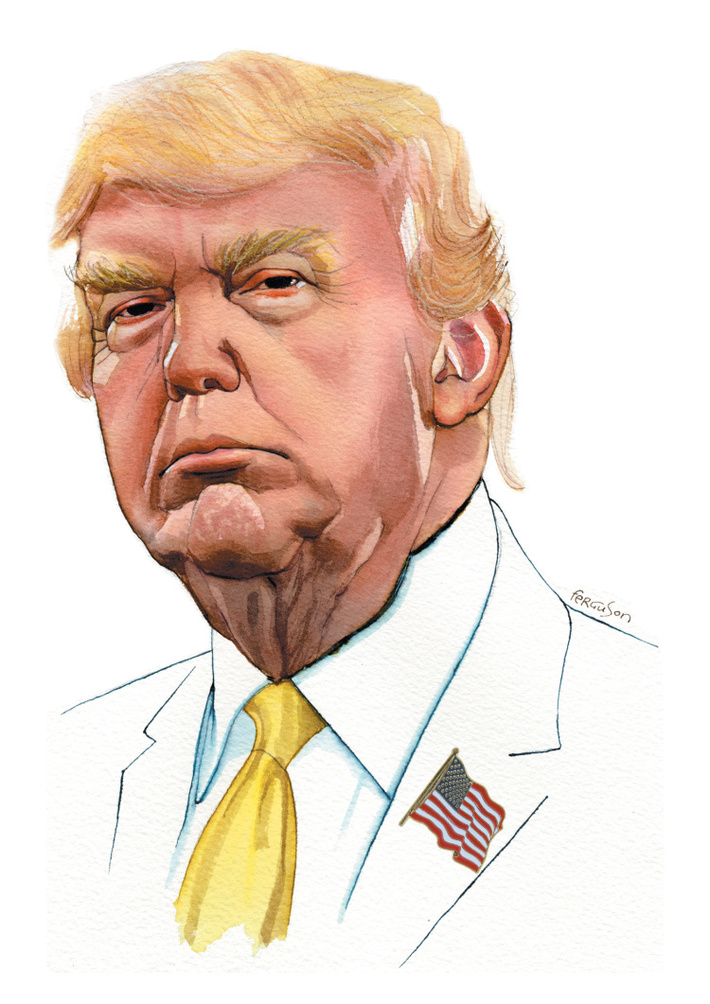 The U.S. economy added 4.8 million jobs in June and the unemployment rate fell to 11.1 percent, both better than expected.

The economy has added around 7.3 million jobs in the past two months. The increase in the ranks of employed workers shows that companies ramped up hiring as the economy reopened and consumers came back to stores, restaurants, and other businesses that had been shuttered in March and April.

Job growth was strong in restaurants and bars, reflecting the reopening of those establishments across the country, which added 1.5 million jobs, the Labor Department said Thursday. But employment remains 3.1 million below February’s level, the month before the pandemic hit the U.S. economy.

Retail stores added 740,000. There were big gains in clothing stores, furniture stores, department stores, and auto dealerships. Despite the gains, total employment is around 1.5 million below February’s level.

Manufacturing employment rose by 356,000 but is down by 757,000 since February. June employment increases were concentrated in the durable goods component, with the auto sector adding 196,000 jobs, accounting for over half of the job gain in manufacturing. Construction employment increased by 158,000 in June, following a gain of 453,000 in May.

Employers added the jobs even as much of the country was beset by urban riots, looting of commercial districts, and marches by self-styled “black lives matter” activists calling for the defunding of police and the toppling of statues of political leaders from America’s past.

Despite the increase in the number of employed workers, there are still tens of millions fewer Americans working today than February. Compared with a year ago, there are 12.957 million fewer jobs in the U.S. And a separate report on Thursday showed that over 1.427 million Americans were laid off last week, the fifteenth week in a row of one million-plus new claims for unemployment benefits but the thirteenth week in a row of declining claims.

Economists had been expecting around 3 million new jobs, although the range of estimates was unusually wide due to the unprecedented nature of the shutdown and reopening. Estimates ranged from 1.9 million jobs to more than 9 million. The unemployment rate was expected to fall to 12.4 percent from 13.3 percent.

A report on private payrolls from ADP and Moody’s Analytics on Wednesday estimated that businesses increased their workforces by 2.37 million in June. The estimate for May, which initially showed a loss of 2.76 million jobs, was revised to show a gain of 3 million.

The government’s nonfarm payroll data, which covers both private and public sector workers, showed the economy gaining 2.5 million jobs in May, far more than expected and indicating an accelerated pace of the recovery.

The number of unemployed people who were out of the labor but rejoined in June rose by 711,000 to 2.4 million. The labor force participation rate increased by 0.7 percentage points in June to 61.5 percent, but is 1.9 percentage points below its February level. Total employment, as measured by the household survey, rose by 4.9 million to 142.2 million in June. The employment-population ratio, at 54.6 percent, rose by 1.8 percentage points over the month but is 6.5 percentage points lower than in February.

The number of unemployed persons who were on temporary layoff decreased by 4.8 million in June to 10.6 million, following a decline of 2.7 million in May. But this was more than offset by an increase in the number of permanent job losers, which rose by 588,000 to 2.9 million in June. It’s likely that some people who considered themselves only temporarily laid off now realize they have been permanently cut.

The Trump administration’s aid programs appear to be working. Direct relief payments to taxpayers and enhanced unemployment have kept incomes up despite the huge rise in unemployment, which in turn has boosted demand for consumer products. The Paycheck Protection Progam, which provides forgivable loans to small businesses that avoid layoffs, also seems to have supported employment and rehiring.

While some in Washington, D.C. may see the better than expected job figures as a reason to pull back on the aid or decline to extend enhanced unemployment benefits past their end of July expiration, a stronger case can be made for extending aid that has played such a crucial role in helping the labor market recover. Without the loans, relief payments, and unemployment enhancement, it is unlikely consumer demand would support such high levels of hiring. Withdrawing the support prematurely would risk a second-stage collapse in employment.

White House economic adviser Larry Kudlow on Thursday said the moment for enhanced unemployment payments had passed. The administration is working on ways to modify the unemployment enhancement so that it does not create a disincentive to work by paying people more in benefits than they earned on the job. That could include stepping down the enhancement from $600 a week, which is paid on top of regular state unemployment benefits, to a lower level, perhaps $300 per week.

Another possible solution explored by the administration would be to transform the enhancement into a “back to work bonus” that would continue to be paid when work resumed. Kudlow and others inside the White House have referred to this as a “re-employment bonus” that could replace the “unemployment bonus.”

On Wednesday, President Donald Trump said he supported a fresh round of relief payments and indicated that he would increase their size from the $1,200 paid in the prior round.

The monthly figures are constructed from data collected mid-month, in this case, the week ended June 12. As a result, they may not reflect any slowdown that may have been caused by a renewed surge of coronavirus infections and backtracking on reopenings in some states later in the month.

With confirmed coronavirus cases spiking across the Sun Belt, a range of evidence suggests that a nascent recovery is stalling. In states that are suffering the sharpest spikes in reported virus cases — Texas, Florida, Arizona and others — progress has reversed, with businesses closing again and workers losing jobs, in some cases for a second time.

On Wednesday, California re-closed down bars, theaters, and indoor restaurant dining across most of the state. And Arizona’s outbreak grew more severe by nearly every measure. Florida has closed some beaches.

There is mixed evidence about the pace of the recovery in the second half of June. Jobless claims remained stuck at the elevated level of around 1.5 million, suggesting that economic growth may have stalled. But survey data from manufacturers and indicators of consumer spirits point to ongoing economic progress.

Credit and debit card data tracked by JPMorgan Chase show that consumers have slowed their spending in just the past week, after spending had risen steadily in late April and May. The reversal has occurred both in states that have seen surges in reported COVID cases and in less affected states, said Jesse Edgerton, an economist at J.P. Morgan.

Nationwide, card spending fell nearly 13% last week compared with a year ago. That was worse than the previous week, when year-over-year card spending had declined just under 10%.

Real-time data from Homebase, a provider of time-tracking software for small businesses, shows that the number of hours worked at its client companies has leveled off after having risen sharply in May and early June. Business re-openings have also flattened. The economic bounce produced by the initial lifting of shutdown orders may have run its course.

Mobility data based on Apple maps routing requests shows ongoing growth in driving and walking, although mass transit appears to remain depressed. Data on reservations and walk-ins from Open Table showed an increase immediately following reopenings around the country but little progress in recent weeks, likely a reflection of the fact that many restaurants are operating at just fractional capacity. Indeed, at around 60 percent below last year’s levels, this could be an indication of restaurants operating near maximum capacity.

Home sales have proved strong, with pending home sales in May jumping much higher than expected and lumber demand climbing.

It is unlikely the economy will continue to add nearly 5 million jobs in the months ahead, in part because the number of unemployed available for work is shrinking. So future months will be likely to show smaller jobs gains even if the recovery continues.

–The Associated Press contributed to this report.