A Little Man Who Loves War and Hates The President

As domestic terrorism and civil unrest continue to spread across the nation, the hot spots of Seattle and Portland continue to experience deteriorating public safety and personal security. Random violence and deadly mayhem describe the “new normal” in self-proclaimed autonomous zone CHOP.

Seattle’s situation has become so chaotic, the President will soon be compelled to intervene. The animals of CHOP have attained total control of their lawless zoo.

Perhaps Federal helicopters will deploy SWAT teams to CHOP rooftops so that FBI agents on the ground can safely launch substantial countermeasures to restore the Rule of Law. Whatever it takes…

Meanwhile, the latest installment in America’s expanding civil war is the new “tell all” book by treasonous John Bolton- a little man who loves endless foreign wars and hates the President.

"Then we have John Bolton fanning the flames of America’s current civil war. In case you haven’t noticed, John is a little man with a gigantic ego. I was never fond of him as a “Fox News Contributor.” My personal opinion of President Trump’s former National Security Advisor has ramped downward from “never fond of” to regarding him as a treasonous creep who sold out his country for biting revenge against the Trumpster- and monetary gain for himself."

As for the Tulsa Rally, I thought President Trump exercised remarkable restraint- considering leftist “protestors” harassed, intimidated and interfered during the event.

If you heard the President’s West Point narrative, you were well entertained- but here’s my take on June 13, 2020:

“Watching the Trumpster at West Point today, I marveled at his most inspiring Presidential address to date, but also was impressed by his physical ability to stand at attention for what seemed forever- all the while rendering a perfect military salute more than 500 times while returning individual salutes of graduating Cadets.”

Bottom line? I will never apologize for supporting a President who stalwartly stands against tyranny.

The Democrats and Fake News are openly confederate with bellicose domestic terrorists disseminating hate and violence across America- and all for the sole purpose of destroying the Trump Presidency.

“Tyranny will never prevail against America unless we abandon the sacred responsibility to create a better world for our posterity- sacrificing our own lives if necessary to ensure the blessings of liberty for those children and grandchildren.” 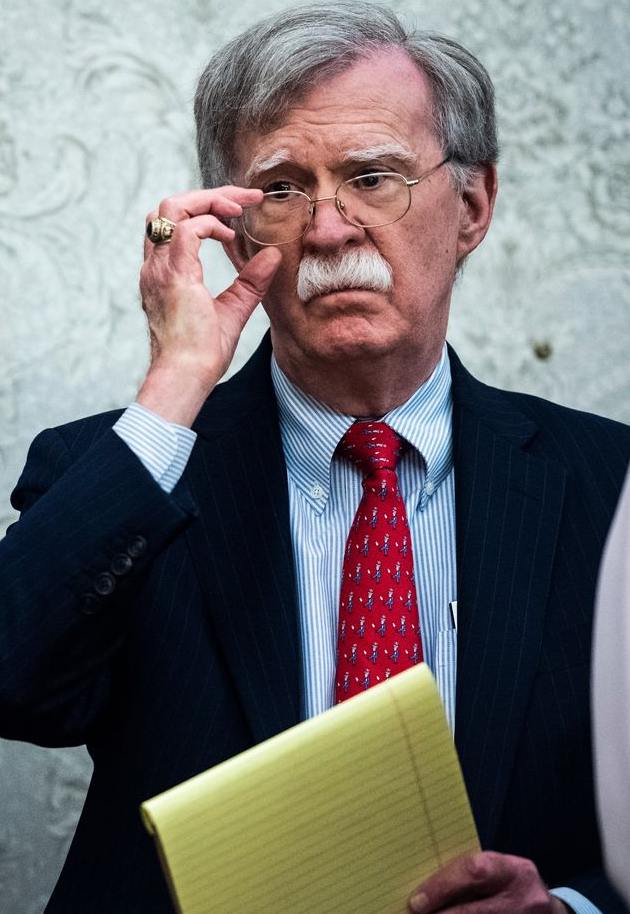