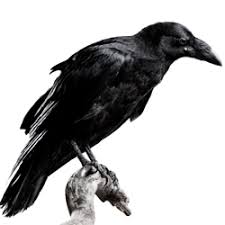 TRESPASSERS WILL BE SHOT ON SIGHT 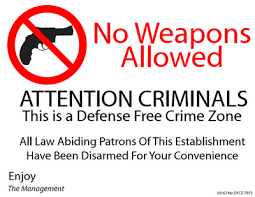 "...SHALL NOT BE INFRINGED"

"We have to pass the bill before we can read it"

Nazi Firearms Law and the Disarming of the German Jews 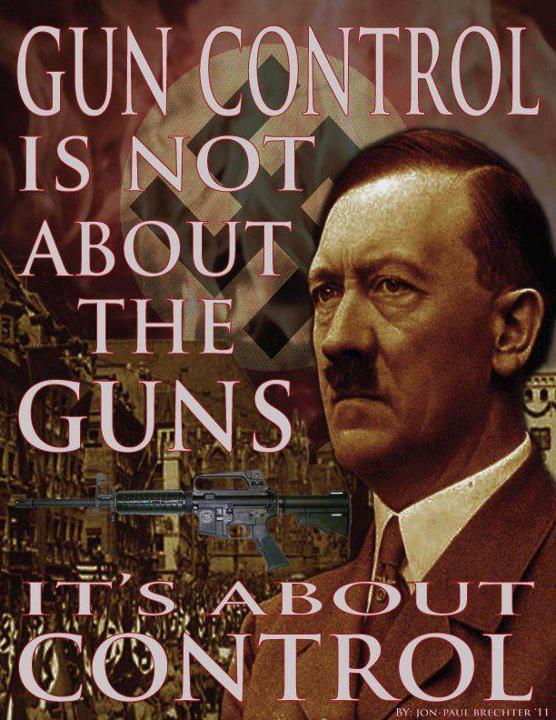 We are in danger of forgetting that the Bill of Rights reflects experience with police excesses. It is not only under Nazi rule that police excesses are inimical to freedom. It is easy to make light of insistence on scrupulous regard for the safeguards of civil liberties when invoked on behalf of the unworthy. It is too easy. History bears testimony that by such disregard are the rights of liberty extinguished, heedlessly at first, then stealthily, and brazenly in the end.

The most foolish mistake we could possibly make would be to allow the subject races to possess arms. History shows that all conquerors who have allowed their subject races to carry arms have prepared their own downfall by so doing.

Gun control laws are depicted as benign and historically progressive.(4) However, German firearm laws and hysteria created against Jewish firearm owners played a major role in laying the groundwork for the eradication of German Jewry in the Holocaust. Disarming political opponents was a categorical imperative of the Nazi regime.(5) The Second Amendment to the U.S. Constitution declares: "A well regulated militia, being necessary to the security of a free state, the right of the people to keep and bear arms, shall not be infringed."(6) This right, which reflects a universal and historical power of the people in a republic to resist tyranny,(7) was not recognized in the German Reich.

This article addresses German firearms laws and Nazi policies and practices to disarm German citizens, particularly political opponents and Jews. It begins with an account of post-World War I chaos, which led to the enactment in 1928 by the liberal Weimar republic of Germany's first comprehensive gun control law. Next, the Nazi seizure of power in 1933 was consolidated by massive searches and seizures of firearms from political opponents, who were invariably described as "communists." After five years of repression and eradication of dissidents, Hitler signed a new gun control law in 1938 which benefitted Nazi party members and entities but denied firearm ownership to enemies of the state. Later that year, in Kristallnacht (the Night of the Broken Glass), in one fell swoop, the Nazi regime disarmed Germany's Jews. Without any ability to defend themselves, the Jewish population could easily be sent to concentration camps for the Final Solution. After World War II began, Nazi authorities continued to register and mistrust civilian firearm owners, and German resistence to the Nazi regime was unsuccessful.(8)

The above topic has never been the subject of a comprehensive account in the legal literature.(9) This article is based on never before used sources from archives in Germany, German firearms laws and regulations, German and American newspapers from the period, and historical literature. It contributes to the debate concerning firearms ownership in a democracy and presents the first scholarly analysis of the use of gun control laws and policies to establish the Hitler regime and to render political opponents and especially German Jews defenseless.

Germany's defeat in World War I heralded the demise of the Second Reich and the birth of the Weimar republic. For several years thereafter, civil unrest and chaos ensued. Government forces, buttressed by unofficial Freikorps (Free Corps), battled Communists in the streets.(10) The most spectacular event was the crushing of the Spartacist revolt in Berlin and other cities in January 1919, when Freikorps members captured and murdered the Communist leaders Rosa Luxemburg and Karl Liebknecht.(11) This coincided with the passage of the Verordnung des Rates der Volksbeauftragen über Waffenbesitz (Regulations of the Council of the People's Delegates on Weapons Possession), which provided: "All firearms, as well as all kinds of firearms ammunition, are to be surrendered immediately."(12)Whoever kept a firearm or ammunition was subject to imprisonment for five years and a fine of 100,000 marks.(13)That decree would remain in force until repealed in 1928.(14)

When Spartacists attacked a Berlin police station in March, Reich Minister of Defense Gustav Noske declared that "any person who bears arms against government troops will be shot on the spot."(15) A Social Democrat, Noske was known as the "Bloodhound of the Revolution."(16) Another order was issued that anyone in mere possession of arms would be shot with no trial.(17) Under these orders, hundreds of Berliners were killed.(18)

An inept April Communist uprising in Bavaria fared no better.(19) Lieutenant Rudolf Mann, a regimental adjutant in the Freikorps, was humored by the "mopping-up operations" against the Reds:

The supreme commander tacked proclamations to the walls: "Warning! All arms are to be surrendered immediately. Whoever is caught with arms in his possession will be shot on the spot!" What could the poor citizen of average intelligence do? Surrender -- but how? If he took his rifle under his arm to take it to the place were arms were collected, he would be shot on the steps of his house by a passing patrol. If he came to the door and opened it, we all took shots at him because he was armed. If he got as far as the street, we would put him up against the wall. If he stuck his rifle under his coat it was still worse . . . I suggested that they tie their rifles on a long string and drag them behind them. I would have laughed myself sick if I had seen them go down the street doing it.(20)

Armed conflict continued into 1920 when Communists called a general strike in the Ruhr, attacked the Freikorps, and then were defeated.(21) A young Freikorps member wrote about the counteroffensive:

Our battalion has had two deaths; the Reds 200-300. Anyone who falls into our hands first gets the rifle butt and then is finished off with a bullet . . . We even shot 10 Red Cross nurses (Rote-Kreuz-Schwestern) on sight because they were carrying pistols. We shot those little ladies with pleasure--how they cried and pleaded with us to save their lives. Nothing doing! Anybody with a gun is our enemy . . .(22)

While the government officially proclaimed that it would no longer rely on the services of the Freikorps, the latter continued obtaining financial support and arms from the government, often by theft or fraud.(23) Freikorpsmembers would go on to become part of the backbone of National Socialism.(24)

The Gesetz über die Entwaffnung der Bevölkerung (Law on the Disarmament of the People), passed on August 7, 1920, provided for a Reichskommissar for Disarmament of the Civil Population.(25) He was empowered to define which weapons were "military weapons" and thus subject to seizure.(26) The bolt action Mauser rifles Models 1888/98, which had 5-shot magazines, were put in the same class as hand grenades.(27) Persons with knowledge of unlawful arms caches were required to inform the Disarmament Commission.(28)

Civil disorders would continue off and on, particularly the Hamburg uprising of 1923. This revolt was instigated by Communists who attacked a few police stations and seized arms, only to be suppressed.(29) Under Communist ideology, arms were to be obtained in the course of the revolution itself.(30) Whatever the support or lack of support of members of the "working class" for Communism, the lack of arms in their hands would in later years prevent them from creating armed resistance to the Nazi regime.

By 1928, the Weimar republic was ready to enact a comprehensive firearms law. The Gesetz über Schußwaffen und Munition (Law on Firearms and Ammunition)(31) required a license to manufacture, assemble, or repair firearms and ammunition, or even to reload cartridges.(32) A license was also required to sell firearms as a trade.(33) Trade in firearms was prohibited at annual fairs, shooting competitions, and other events.(34)

Wow. Why did we elect him Speaker again?
Check it out:

On Thursday, in the midst of ongoing national debate over prospective gun control and comprehensive immigration legislation, House Speaker John Boehner (R-OH) said that he didn’t need the approval of a majority of his own party to move forward with legislation. Referring to the so-called Hastert Rule, named after former House Speaker Denny Hastert (R-IL), which dictated that House leadership not bring up any bill for a vote without the support of a majority of the majority party, Boehner said, “Listen: It was never a rule to begin with.”


Then, realizing the gravity of admitting that he could move without a majority of his own party, Boehner added, “And certainly my prerogative – my intention is to always pass bills with strong Republican support.”

The Washington Times reports the following:

Sen. Mark Kirk says the real driving force behind the gun deal that was hatched by bipartisan work was booze and boat retreats.

The Illinois Republican said to reporters that visits to the Black Tie, a yacht owned by Democrat Sen. Joe Manchin, played a large role in the Democratic-Republican come-together over background checks and other legislation related to gun control, Roll Call reported.

“You guys really ought to go out to National Harbor and see the Black Tie, which has been much of the reason for much of the bipartisan cooperation around here,” he said, as quoted in Roll Call.

Mr. Manchin and Mr. Kirk are known in the Senate as great friends, both in and out of office, Roll Call said.

Read More. The 16 GOP senators that voted to end debate were:

UPDATE: Here’s a link to the full roll-call vote:

Our congress is making our case for a revolution.