The "Power of the Purse" belongs to We, the People...no one else. 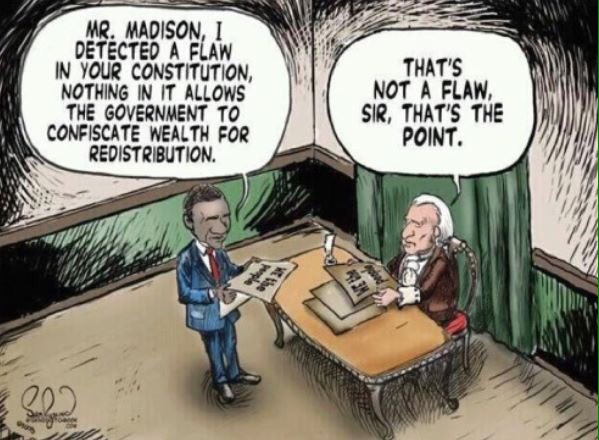 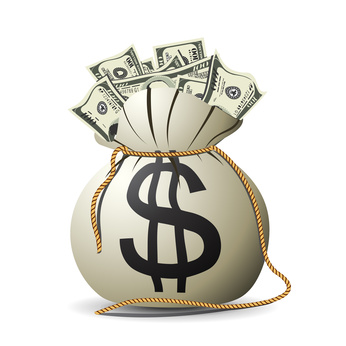 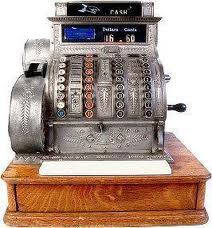 ( ....some Taxes are necessary, but the creators of any tax must be subject to ACCOUNTABILITY to We, the People. On the federal level, those tax creators, Representatives, should be accountable to us every two years. We must have the ability to boycott those items or services they choose to tax, every two years...to keep them honest, and ACCOUNTABLE..... with a "peoples' boycott" street protest demonstrations would not be necessary...and they know it.) 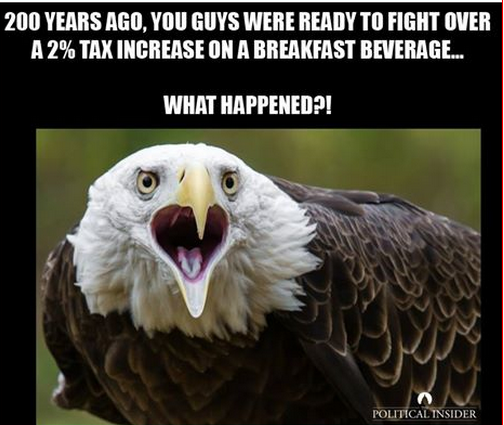 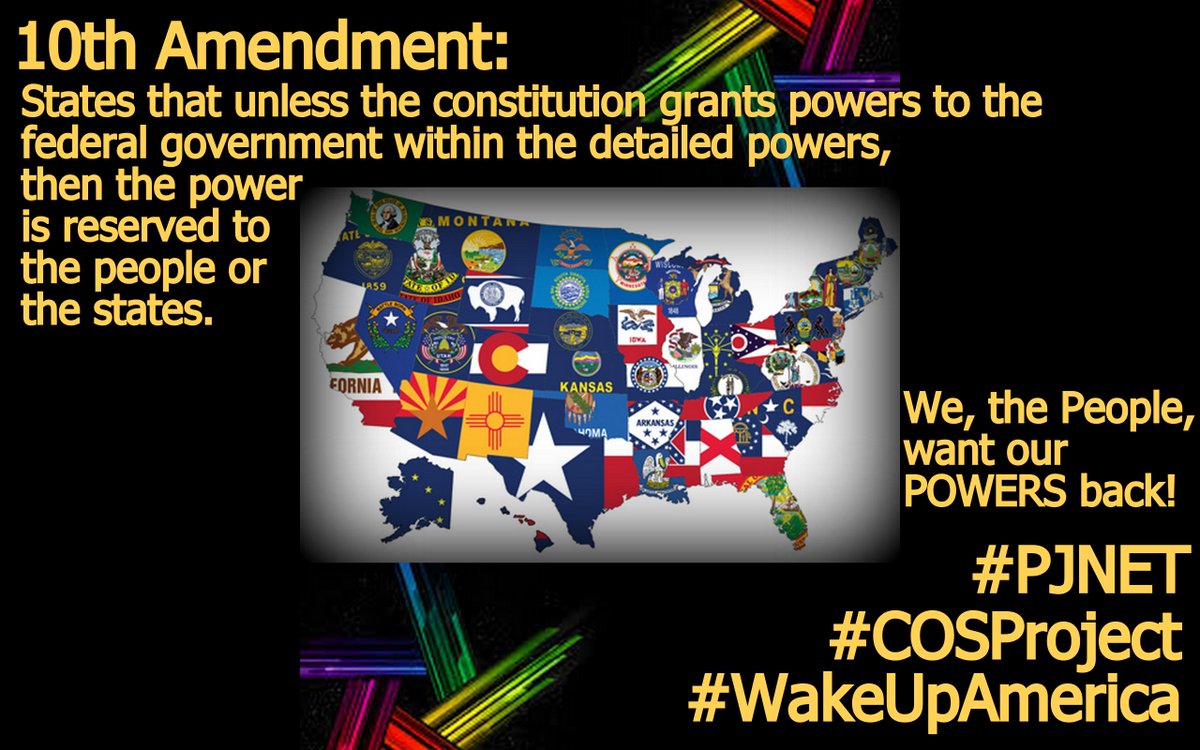 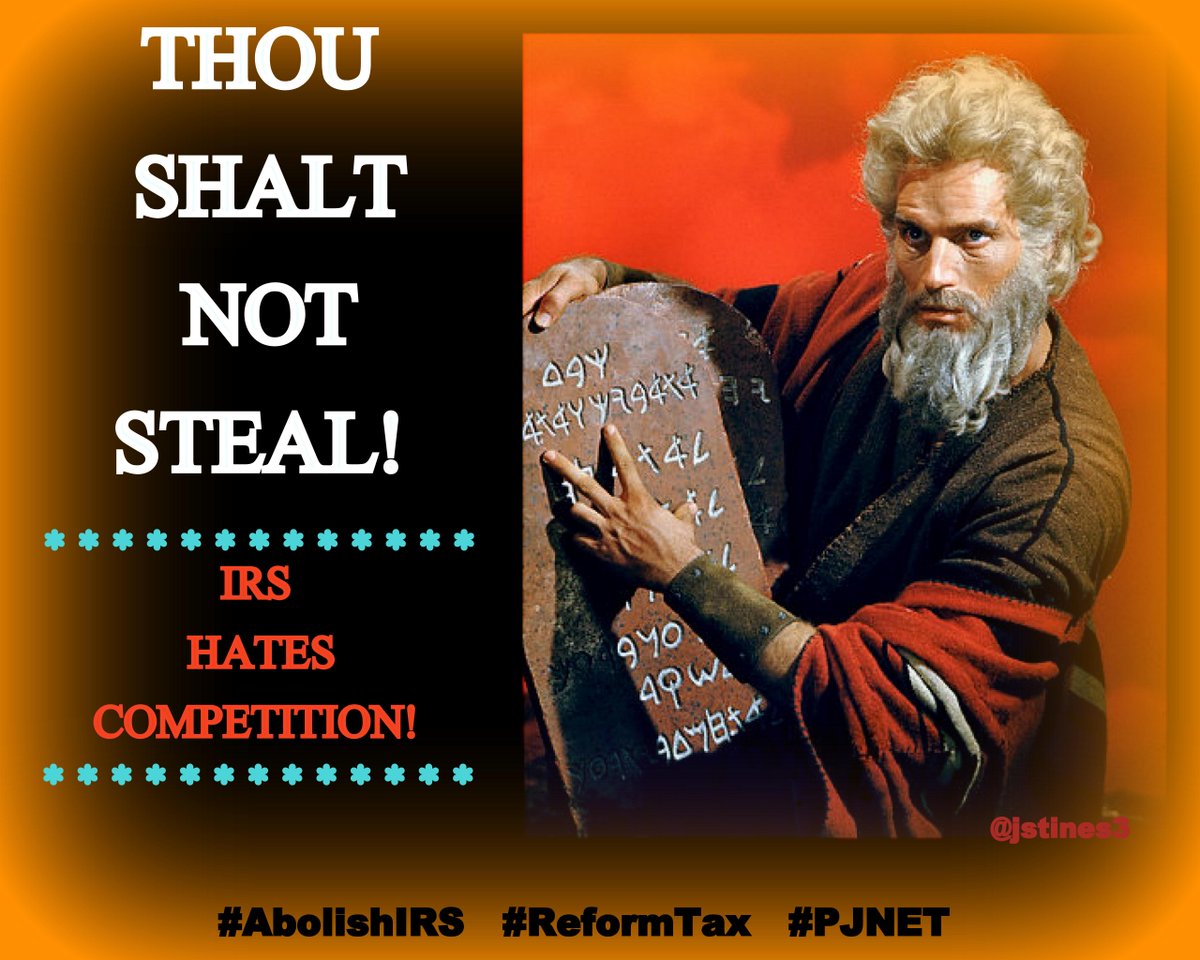 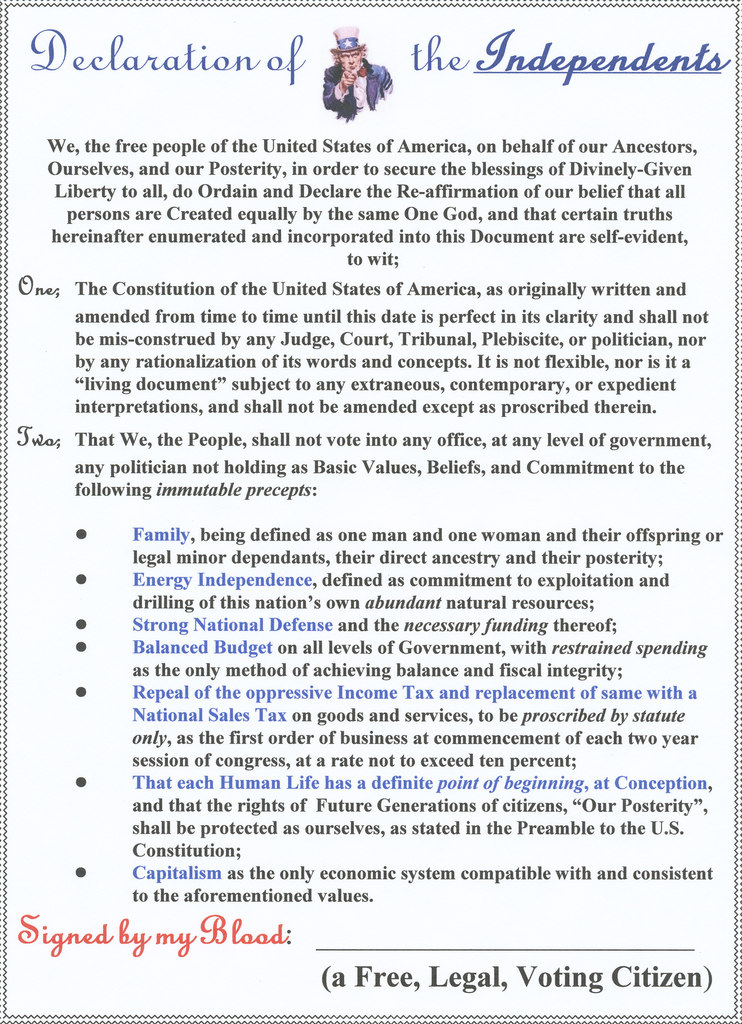 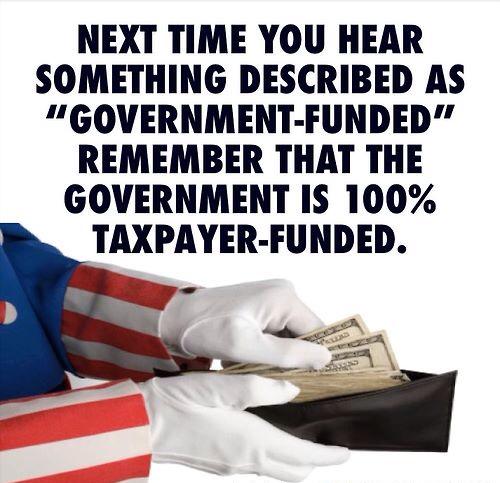 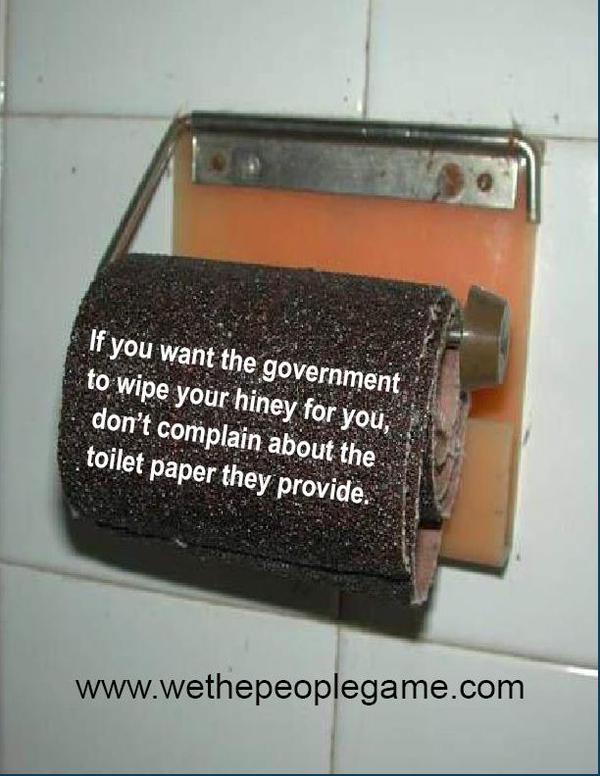