This content has been up-dated from a posting which first appeared in April, 2016.

As a Patriot, you should pay very close attention.

Your leaders are selling out your country.

Sadly, even  some of them are traitors.

And you must take heed. MACHINATIONS OF THE MULLAHS:

" How do we deliver our newly-aquired atomic bombs

to the western infidels quickly and cheaply? " " We will deliver Death to America with

118 Air-Busses that we will purchase

given to us by our savior, our Imam, 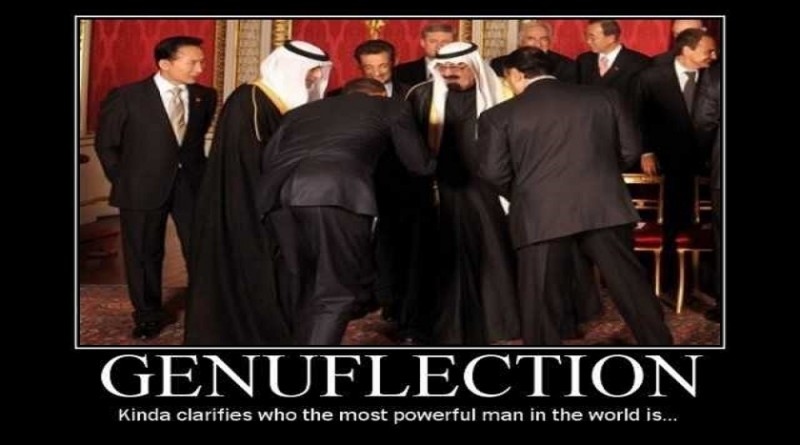 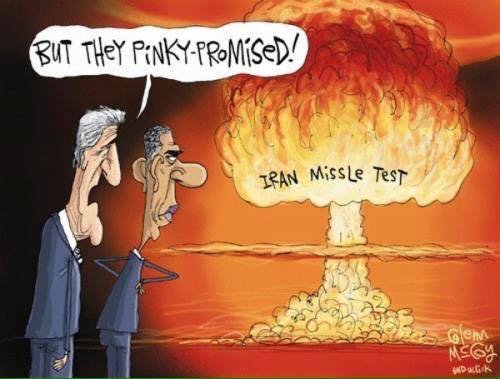 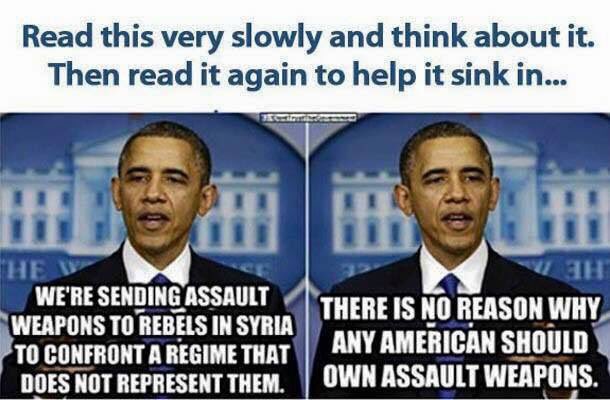 Top House Republicans are raising red flags about Boeing's potential sale of roughly 100 commercial jets to Iran, warning it could end up benefiting Iran’s military, as well as terror groups such as Hamas and Hezbollah.

While the talks have not drawn objections from the Obama administration, Reps. Peter Roskam, R-Ill., and Jeb Hensarling, R-Texas, fired off a letter Thursday raising concerns about Tehran's history of using commercial planes to support "hostile actors."

“We strongly oppose the potential sale of military-fungible products to terrorism’s central supplier. American companies should not be complicit in weaponizing the Iranian Regime,” the lawmakers wrote in the letter to Boeing CEO Dennis Muilenburg.

Whether Iran could or would use the aircraft for such purposes is unclear but the letter, obtained by FoxNews.com, seeks more information about the national security implications of the pending deal -- as well as the status of negotiations.

The Wall Street Journal reported Wednesday a tentative agreement had been reached between the American aviation giant and Iran for about 100 jets. Iranian Transport Minister Abbas Akhoundi also said an agreement was close and would be announced “in the coming days.” One source told The Washington Post the deal could be worth more than $17 billion.

If agreed, the deal would be one of the most significant since the easing of trade sanctions on the country in January as part of the Iran nuclear deal signed last year.

But Roskam and Hensarling reminded Boeing in their letter that the State Department recently branded the country “the foremost state sponsor of terrorism.” They note Iran’s commercial aircraft are commonly used for military purposes and to back terrorist groups.

“The Islamic Revolutionary Guard Corps (IRGC) systematically uses commercial aircraft to transport troops, weapons, military-related parts, rockets, and missiles to hostile actors around the world, including, but not limited to, Hezbollah, Hamas, Islamic Jihad, the Houthi Rebels in Yemen, and the Bashar Al-Assad Regime in Syria.

“These terrorist groups and rogue regimes have American blood on their hands. Your potential customers do as well,” the lawmakers wrote.

The letter noted Iran Air was designated by the Treasury Department as an entity providing support to the IRGC. Hensarling and Roskam say while it was de-listed, possibly as a diplomatic concession, “there is no reason to believe the company has ceased its malicious activity.”

The lawmakers are seeking information to help determine whether commercial airlines in Iran previously have used Boeing planes to assist foreign terror organizations and what the company will do if it determines the airplanes have been used for something other than civil aviation.

The controversy over the potential deal highlights the many pitfalls and ethical gray areas companies are likely to face when trying to do business with Iran in the wake of last year’s deal that brought the rogue state in from the cold.

Despite lawmakers’ objections, the Obama administration is not protesting a deal at this stage. On Tuesday, State Department spokesman John Kirby walked a fine line on a possible agreement.

“Without commenting on specific announcements by private companies, I would remind you that under the [Iran deal] we issued a statement of licensing policy that allowed for case-by-case licensing of individuals and entities seeking to export, re-export, sell, lease, or transfer to Iran commercial passenger aircraft and associated parts and services exclusively for commercial passenger aviation,” Kirby said.

While Kirby would not comment on Boeing in particular, he said “we’re not going to stand in the way of permissible business under the [Iran deal] and we are going to do what we can to meet our commitments as long as Iran continues to meet their nuclear-related commitments.”

A spokesman for Boeing declined to comment on the letter, and told FoxNews.com that any agreement would be conditional on approval from the U.S. government.

“We have been engaged in discussions with Iranian airlines approved by the USG about potential purchases of Boeing commercial passenger airplanes and services,” the spokesman said.

“We do not discuss details of ongoing conversations we are having with customers, and our standard practice is to let customers announce any agreements that are reached. Any agreements reached will be contingent on U.S. government approval,” he said.

Hensarling is chairman of the House Financial Services Committee. Roskam leads the Ways and Means Subcommittee on Oversight.

Adam Shaw is a Politics Reporter for FoxNews.com. He can be reached here or on Twitter: @AdamShawNY.

Have you noticed the date when

that you, as a Member,

Have you made your And the Washington DC leaders are telling us TRUMP is a danger to the USA???

I laugh in their collective faces with feces..

Over a hundred Americans were gunned down in Orlando Florida last weekend Sunday June 12, 2016, 49 died.

An American born muslim terrorist was the shooter. His father raised him to be a terrorist. His early school records show his fathers training to be very effective. While Omar Mateen threatened to kill his 5th grade classmates, no one paid much attention.

By the time Omar was in his 20s, the FBI had already made contact several times but failed to identify Omar's level of threat.

There were many signs that Omar had become a hardened hater of America. His ferocious nature was noticed by many of his coworkers and his first wife divorced him because of his violent character.

What's important about this latest muslim terrorist is that he was able to proceed to his designed Massacre without interference by the FBI and the entire Homeland Security system. It's NOT that the FBI has lost it's capability, it's that Obama has hamstrung all of his security agencies with political correctness with muslims getting most or all of that benefit.

We the People are now left with taking care of our own safety and we are. Weaponry is flying off the shelves with the latest in tactical rifles leading the numbers.

We HAVE to remove Paul Ryan from his Wisconsin congressional seat on August 9th. Ryan has all his priorities WRONG. Paul Nehlen can win if we all help. Ryan is so sure of himself that he isn't even campaigning while Nehlen is giving it 200%. Please help oust Ryan.

1. Make some calls from home. Get all your friends across the country calling. Sign up here: http://www.paulnehlen.com/phones/

2. Anyone in Wisconsin or near Wisconsin, email Derek with the Nehlen campaign at: derek@electnehlen.com

4. Send the you tube link to all your friends an get them involved!

Why are we ALWAYS fighting our own party? We worked harder than Ryan did when he ran with Romney. We NEVER went to the press and called his ideas like cutting SS and medicare for current seniors stupid. All the incumbents have won their primaries and the senators are bringing in GW Bush to campaign for them. We HAVE to remove at least Ryan whose main purpose in life is to destroy Trump. Did you know the Cruz people are out there writing on Cruz campaign sites, As A Mom and elsewhere on how to take the convention from Trump. There are posts on the Orlando Cruz campaign FB page added 8 hours ago. Cruz Crew is still tweeting out messages. Their idea is to conscience abstain on the first round of voting and then they can vote in Cruz on round 2. Ryan ranted today about the congress conscience voting and was he also sending a subliminal message to the Cruz delegates. What did he plot with Mitt in Utah. We NEED to fire this man and get him out as Speaker - he is third in line for the presidency - please help Nehlen anyway you can!!!! 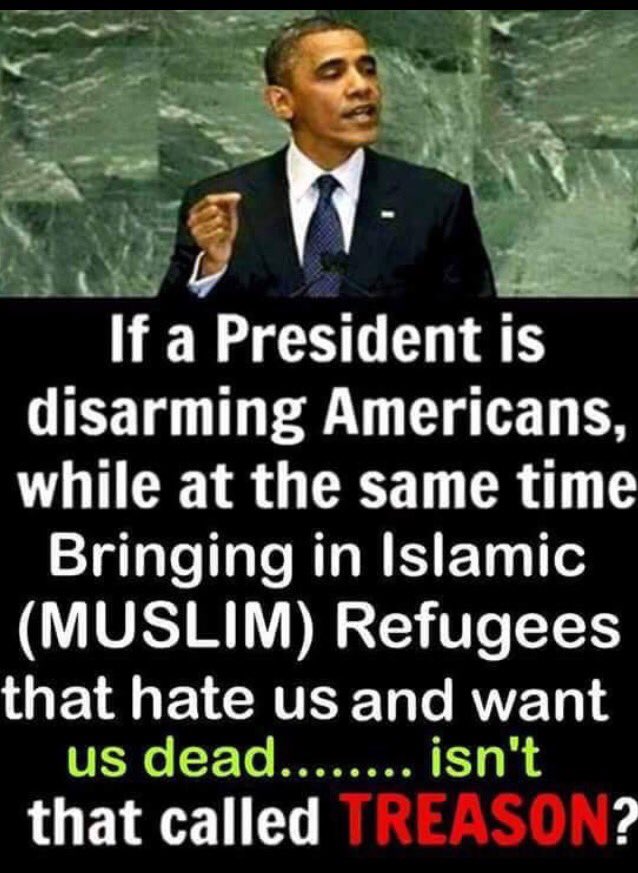 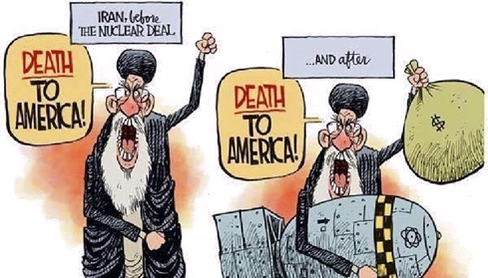 Permalink Reply by PHILIP SCHNEIDER on December 12, 2016 at 11:46pm
We're still waiting for the other Iranian sandle to drop.