If Not Impeachment, What?

"...Any action Congress might consider to address the current border crisis would be futile should the President go forward with these lawless actions. Congress must speak out and fight against them. It must use its spending power to stop the President’s executive amnesty..."…

The President and Executive Orders

We currently have a president who thinks he can run the country on Executive Orders.  After all, he has a pen and a phone.  What does he need the Congress for?  Much to his surprise, since he is supposed to be a Constitutional scholar (bafaw!), I guess he forgot to consider one tiny little fact:  He has no authority, even via executive order, to make laws.  Nor can he change them at will, regardless of his pen and his…

The REAL TRUTH about our open border.

The People of the United States are being kept in the dark on purpose.

We are at WAR. The war is asymmetrical. We are losing.

Our national government is either a part of the war against We the People or is ignorant beyond belief.

We've seen our government do unbelievably ignorant things like welfare before,…

is in an epic struggle, fighting for all Americans

against the oppressive E.P.A. run wild

THE GLORIFICATION OF THE MIGRANT WORKERS ...60'S: 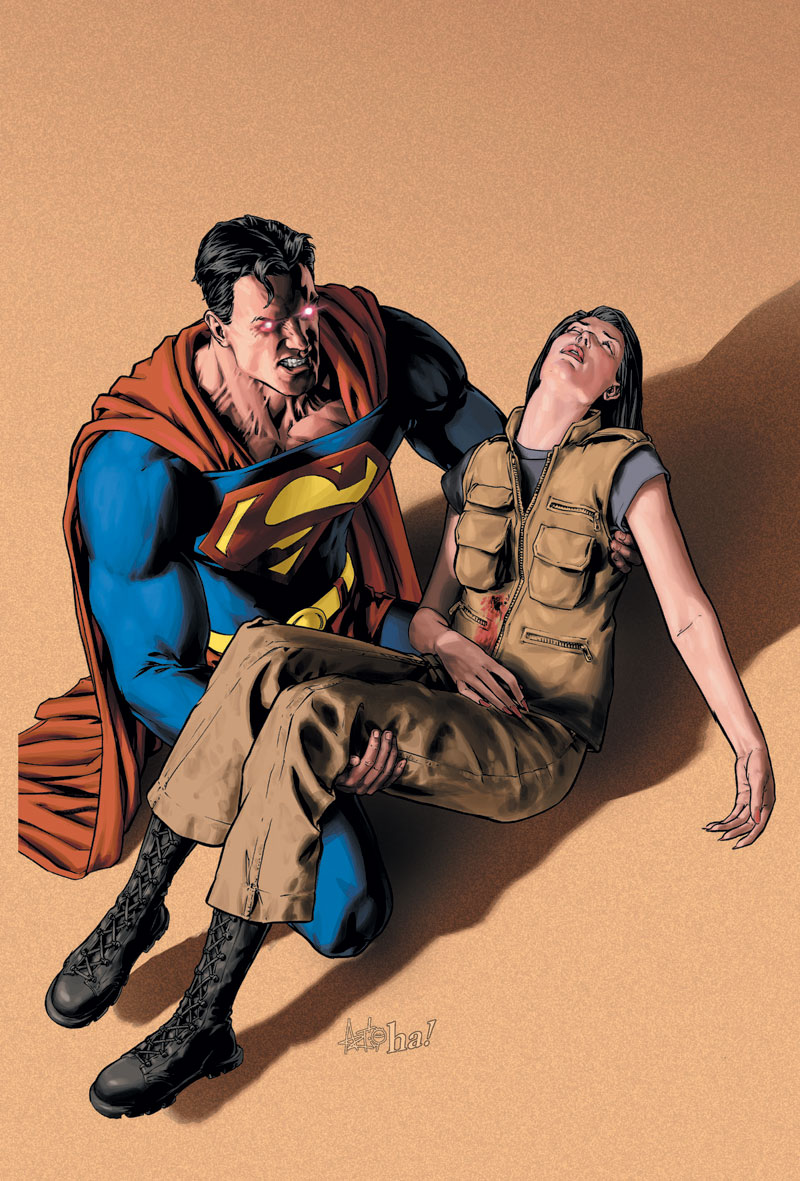 ...of Boiling Frogs and Cooking Gooses

The Obama Admin Just Exempted US Territories From Obamacare

The Obama administration issued yet another waiver to get out of Obamacare — for all the U.S.…

The President and the resident

A SENATOR'S WARNING...to the Congress at large

ANSWERING TO THE PRESS vs CONGRESS

Bastille Day- the French equivalent of our Independence Day. And sadly I must still address you under the pseudonym of “Uncle Sam” for fear of federal retribution against my family. Since my last personal message to you on Christmas Day, the threats to American liberty have exponentially increased. And no surprise that Barack Obama has now replaced Lyndon Johnson as the most sadistic traitor to hold the title of POTUS- and easily makes the Jimmy Carter Presidency…

A worried woman went to her gynecologist and said:

'Doctor, I have a serious problem and desperately need your help! My baby is not even 1 year old and I'm pregnant again. I don't want kids so close together.'

So the doctor said: 'Ok and what do you want me to…

Our House - An Answer to Prayer

Our House - An Answer to Prayer - This is lengthy, but well worth the read:  If anyone does not believe that God listens to every single thing we say, I dare them to explain this to me, and try to fob it off as coincidence!  God DOES answer prayer.  I put this up here to emphasize the need for prayer for this nation, and the request to all of you, even if you are skeptical at all, to read this and explain to me how you cannot believe what God can do.  Most people only “think” they believe…