Larry Kudlow needs your help . . . . . should he or shouldn't he run against Schumer? Many New Yorkers agree: it would be difficult to find a federal legislator as bad as US Senator Chuck Schumer. Schumer is personally responsible for much of the bad policy that led to the economic melt down of the United States. He stands firmly in favor of health care reform that is bad for New Yorkers. He supports a tax on banks that is poison for the Empire State. And now, petty bully Schumer is… Continue

John Zogby (born 1948) is an American political pollster and first senior fellow at The Catholic University of America's Life Cycle Institute. He is the founder, president and CEO of Zogby International, a polling firm known for both phone polling and interactive, Internet-based polling.


Ask Someone You Know To… Continue

...a dedicated Servant of Liberty

...an Effective Spokesman of Conservatism


...Recipient of his State's Hoosier Award The Fall of our Republic . . . . . through the eyes of an ant and a grasshopper

THE ANT AND THE
GRASSHOPPER

The ant works hard in the withering heat all summer long, building
his house and laying up supplies for the winter...

.
Something is definitely wrong in this shopping mall, in Roseville
Why isn't the entire community up in arms??? How can a mall remain open for business and shut out free speech of religion within it's walls? What about shops and businesses selling Bibles, or Korans, or wicca and potions? I don't get it.

. . . . . all in an attempt to do what's right but avoid giving conservatives the "credit".

BALTIMORE (Reuters) - President Barack Obama on Friday proposed $33 billion in tax credits to coax small businesses into hiring workers as he underscored his commitment to pushing job creation to the top of his agenda.

With public frustration over double-digit unemployment eroding his popularity, Obama has begun rolling out… Continue

IS there an answer to health care other than more government controlled plans? 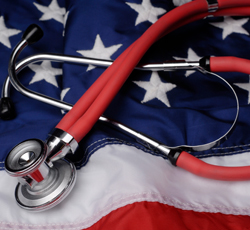 The Low Cost Solution to Providing Healthcare
by The Association of Mature American Citizens | Found in the Health, Popular Articles category

There are better alternatives to a government-run healthcare system

Now that the “People’s Revolt”… Continue

Without the good reverend Wright screaming at him he seems to have lost his udder rudder. January 29, 2010 | By Amanda Reinecker
The state of our union has been better

Even before President Obama delivered his State of the Union address on Wednesday, most lawmakers and most Americans already knew the current state of our union. To put it gently, it has been better.

President Obama has spent a… Continue

Olympia Snowe!! She's GOTTA GO!! Does she think we forgot how she voted on the trillion $ health bill?

And NOW she wants to cut spending to balance the federal budget!! WHAT A HACK!! YACK!! The truth about Gun Control through time.

This is the true story of Gun Control in the world thru time. Why they are so worry about Americans having guns, and why they try to make different laws to take those guns away... this is a must to see videos, as it's provably in eye open for many, and as well to be worry. Your guns it's not just to defend your family, or friend, or your home, it's the very safe of the entire Country.…

The media just can't help themselves, they're liberals and it seeps from their pores and clouds their vision. 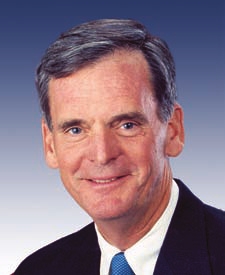 On the soon-to-be canceled ‘It’s the Economy’ program on MSNBC on Thursday, co-host Contessa Brewer grilled Republican New Hampshire Senator Judd Gregg on his calls to reduce out-of-control government spending: “Which programs are you willing to cut? Are you willing to tell schools, no money for… Continue

Senator John Cornyn Texas, checks in RE: State of the Union 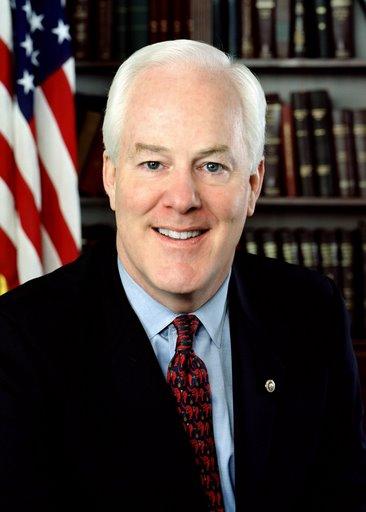 In last night's State of the Union address, President Obama attempted to convince the American people that he has run a fiscally responsible administration focused on jobs and the economy.

You and I both know better.

First there was the $787 billion stimulus package that the Obama Administration said would create millions of new jobs and save our economy. A year later, even many Democrats acknowledge the stimulus was… Continue

White House, " We don't feel the obligation to treat them like we would a CNN or ABC or an NBC." WHAT???

Check out Uncle Sam's link below for more on the Chavez style of governance,

State of the Narcissist Address by Patriot Michael LeCornec

The obnoxious and self-serving speech by Statist Barack Hussein Obama at the 2010 State of the Union Address might well be called pathological by his utter disregard of facts and his utter contempt for We The People. This is the most shameful display of narcissism I have witness from an American President ever! I shudder every time I see him launch into his “nose-up” Mussolini pose.

Nobody can be so stupid to ignore the message of the American people during this past year, can they?.… Continue

"The Heritage Foundation" answers Obama's state of the union address. 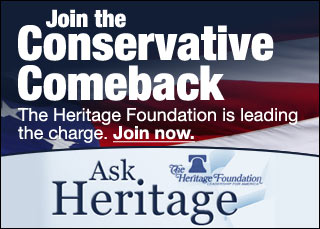 Reaction Roundup: Heritage Responds To The State Of The Union

Heritage members and fans are discussing President Barack Obama’s State of the Unions address at Twitter and Facebook right now. And here are just some of our experts immediate reactions to parts of the speech: He gives a great speech doesn’t he, but do you believe it?

Unfortunately, this administration’s actions speak louder than this President’s words and with Nancy Pelosi as Speaker and Harry Reid as Senate Majority Leader, the gang that can’t shoot straight on the economy has no chance of turning this thing around. I wish that weren’t true because people are… Continue

Take Social Security for instance, the democrats have taken an FDR program and made it all their own.

There's NO reason to expect that a smaller more logical approach to health insurance/ healthcare reform wouldn't end up to be the monstrosity and disappointment Social Security has become for the seniors that are left with nothing else to support themselves.
Democrats have no feelings when it comes time to Tax. With Obama and the democrats spending (trillions) the cost of borrowing will create debt. That debt will be covered by what??? Is there anyone left that thinks taxes won't go up . .… Continue