They thought Colonel Sanders was crazy, but then they tasted his recipe 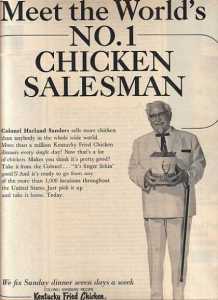 When we imagine Colonel Sanders of Kentucky Fried Chicken fame, we see an older man with a white beard and neatly pressed suit. But that’s not really how the foray into feeding the masses started for Harland Sanders. Instead, things began on a much smaller scale for the entrepreneur, who was in his 60s by the time he started letting others sell his chicken recipe.

The Colonel’s journey into creating the “finger lickin’ good” chicken served at KFC started at the age of six in 1896 when he was put in charge of feeding the family shortly after his father died, according to a company historical account.

WAITING FOR THE RIGHT TIME

Although the Sanders quickly mastered his way around the kitchen, his passion for food wouldn’t turn into a business venture for another 30 years.

What we know as KFC began in the early 1930, when Sanders – by now in his 40s and not yet a Colonel – started offering dinner to hungry travelers at his service station in the southeastern Kentucky town of Corbin.

Because Sanders didn’t technically have a restaurant yet, the “home meal replacements” were served at his own dining room table. Shortly thereafter, he began selling travelers and busy families what he called “Sunday Dinner, Seven Days a Week.” Soon business was outgrowing the capacity of his station, and Saunders purchased a location across the street.

“Pretty soon I built three homemade family-style tables in the new place,” Sanders says in his autobiography [PDF] of Sanders Court & Café. “I painted them green and I took my big dining room table across and put it in my new restaurant. What with the little lunch counter that was already there, I really thought I was in the restaurant business.”

Over the next several years, Sanders’s meals became famous in Kentucky, and he was dubbed a Colonel of the state in 1935, added a motel to his small restaurant and continued his mission to perfect fried chicken. 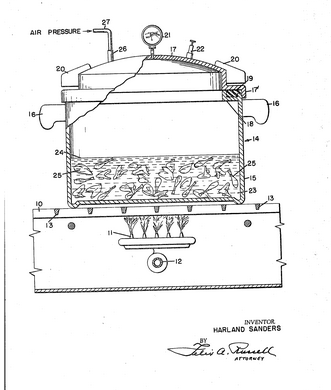 Harland Sanders patented his adapted pressure cooker in 1962, it was finalized in 1966.

He says in his autobiography that at first he fried the chicken like his mother had: in an iron skillet. While the method was tried and true, it didn’t take long before it proved too slow for the number of orders coming in.

For the next several years, he used a Dutch oven and tediously made fresh vegetables to go with the meals. That is until he attended a demonstration in 1939 on a new invention that would forever change his recipe and set the course for the KFC empire: the pressure cooker.

While the pressure cookers that the Colonel bought were designed for quickly cooking vegetables, it wasn’t long before inspiration hit.

“Next I got to thinking about frying chicken with one of those things,” he says in his autobiography. “Here I was frying chicken and trying to keep pressure on it in my Dutch oven. Now that I had a pressure instrument one, I wondered why I couldn’t fry chicken in it.”

After making a few modifications and snatching up a larger pressure cooker a few years later, the Colonel had perfected a new, faster method of cooking his chicken. He eventually patented the process in 1962.

But it was in 1952, when the Colonel has reached his 60s, that he took his recipe and his new cooking method on the road to develop a chicken franchising business.

The first franchisee turned out to be a friend of the Colonel’s, Pete Harman, who owned a drive-in restaurant, but didn’t serve chicken. The two men reached an agreement where Harman would sell what was now called “Kentucky Fried Chicken” in the state of Utah and pay Saunders a nickel per chicken sold.

After closing his own restaurant in 1955, the Colonel hit the road selling his recipe and pressure cookers to small restaurant owners. (Vintage Ad Browser)

Four or five other franchisees then signed up, each paying the Colonel $10 or $12 a month for using the recipe and pressure cooker method.

“I hadn’t really been out to franchise regularly, but after that highway change in 1956 I had to choose a new direction, so I went into the franchising business in earnest,” he says of KFC after selling his original restaurant in 1955.

From there, Sanders traveled around Ohio and Indiana making his special fried chicken for small restaurant owners in the hope they would buy his recipe and pressure cookers.

Living off a $105 Social Security check, Sanders said he stayed many nights sleeping in his car to ensure he had enough money to buy his pressure cookers. But the traveling paid off and by 1960, Sanders had more than 190 KFC franchisees and 400 locations in the U.S. and Canada.

We’d be remiss not to mention that along his journey, Sanders met a man named Dave Thomas — better known as the founder of Wendy’s (we’ll get to the story of that restaurant’s birth in another post). He eventually managed four KFC restaurants before selling them back to the Colonel in the late 1960s.

“I must admit that I never thought the project I began so late in my life would get as big as it did,” the Colonel says in his autobiography. “However, the fried chicken business multiplied and got bigger and bigger until at last I put myself on a salary of $30,000 a year and dropped my Social Security check.”

In 1964, seven years after the first bucket of KFC was sold, the company counted 600 franchised locations in the U.S. and Canada. It was that same year, that Sanders sold his interest in the company for $2 million to a group of investors. However, he remained the public spokesperson for the brand.

Under the new ownership, the company went public in 1966 and continued a rapid growth, reaching more than 3,500 franchised and company-owned restaurants worldwide by 1971.

The early and mid-’80s proved to be a time of change for the company. In 1982, KFC became a subsidiary of R.J. Reynolds Industries. It was once again sold in 1986 to PepsiCo, Inc. – the same company that scooped up the Taco Bell brand – and eventually spun its fast-food business into Tricon Global and then what we know now as YUM! Brands, Inc. 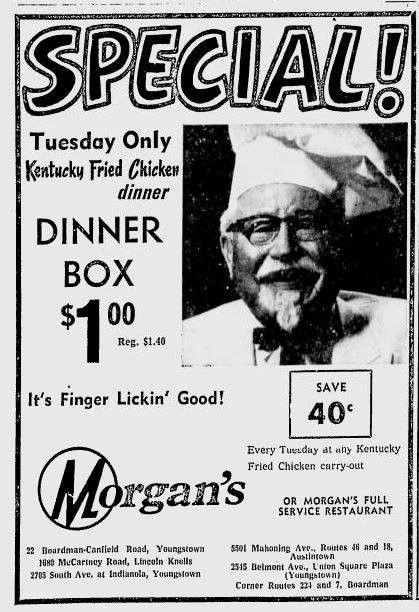 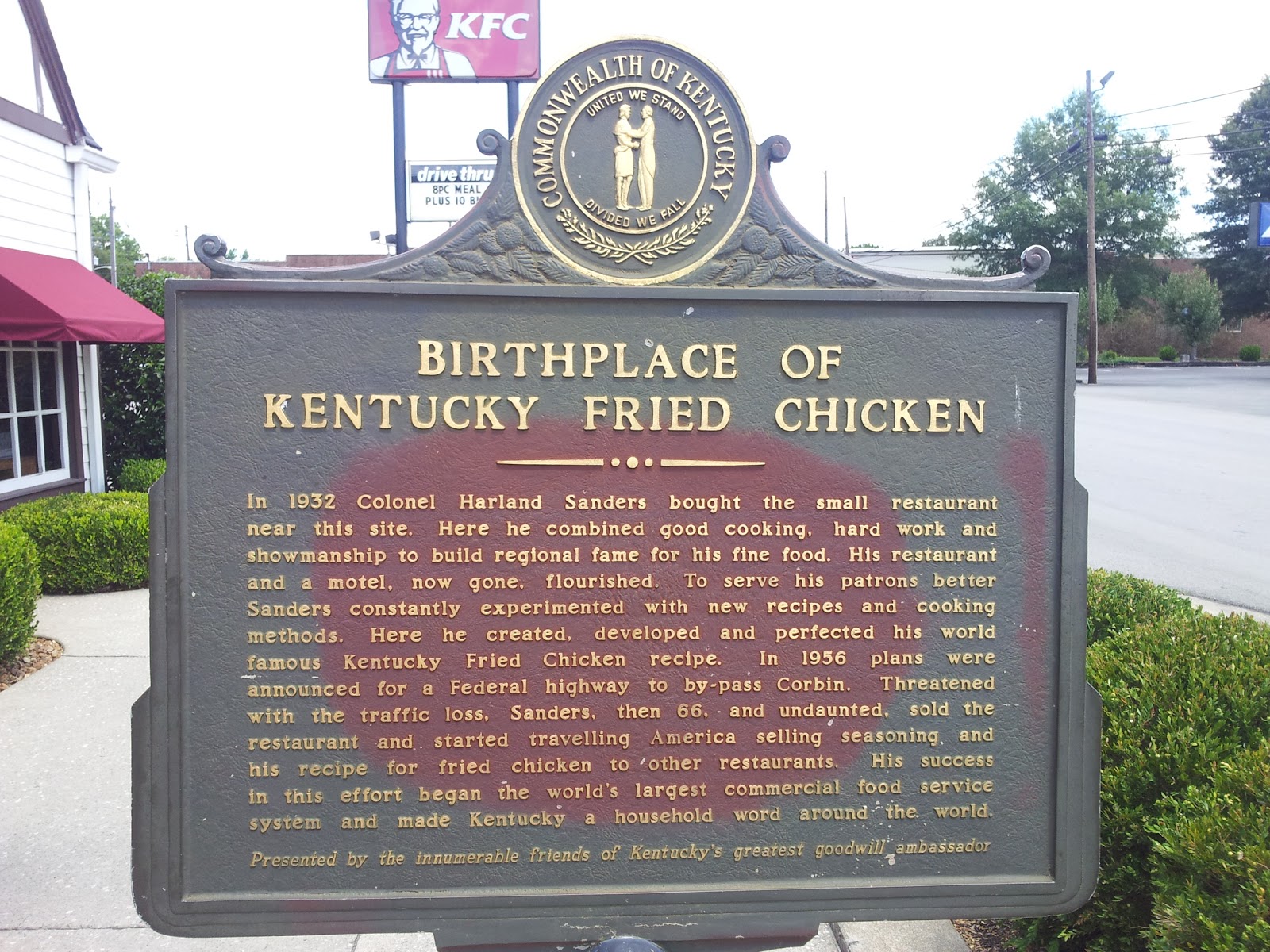 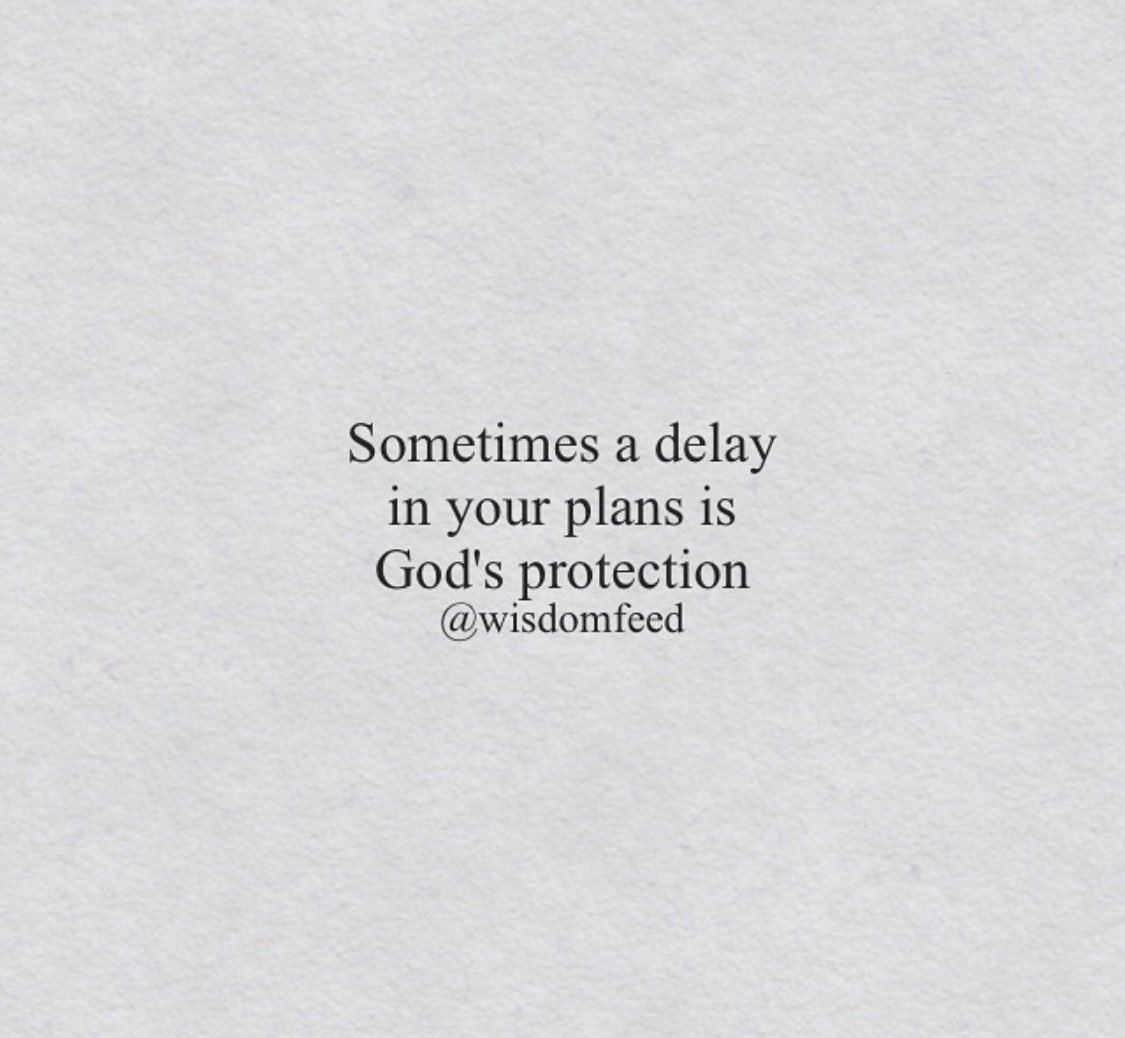 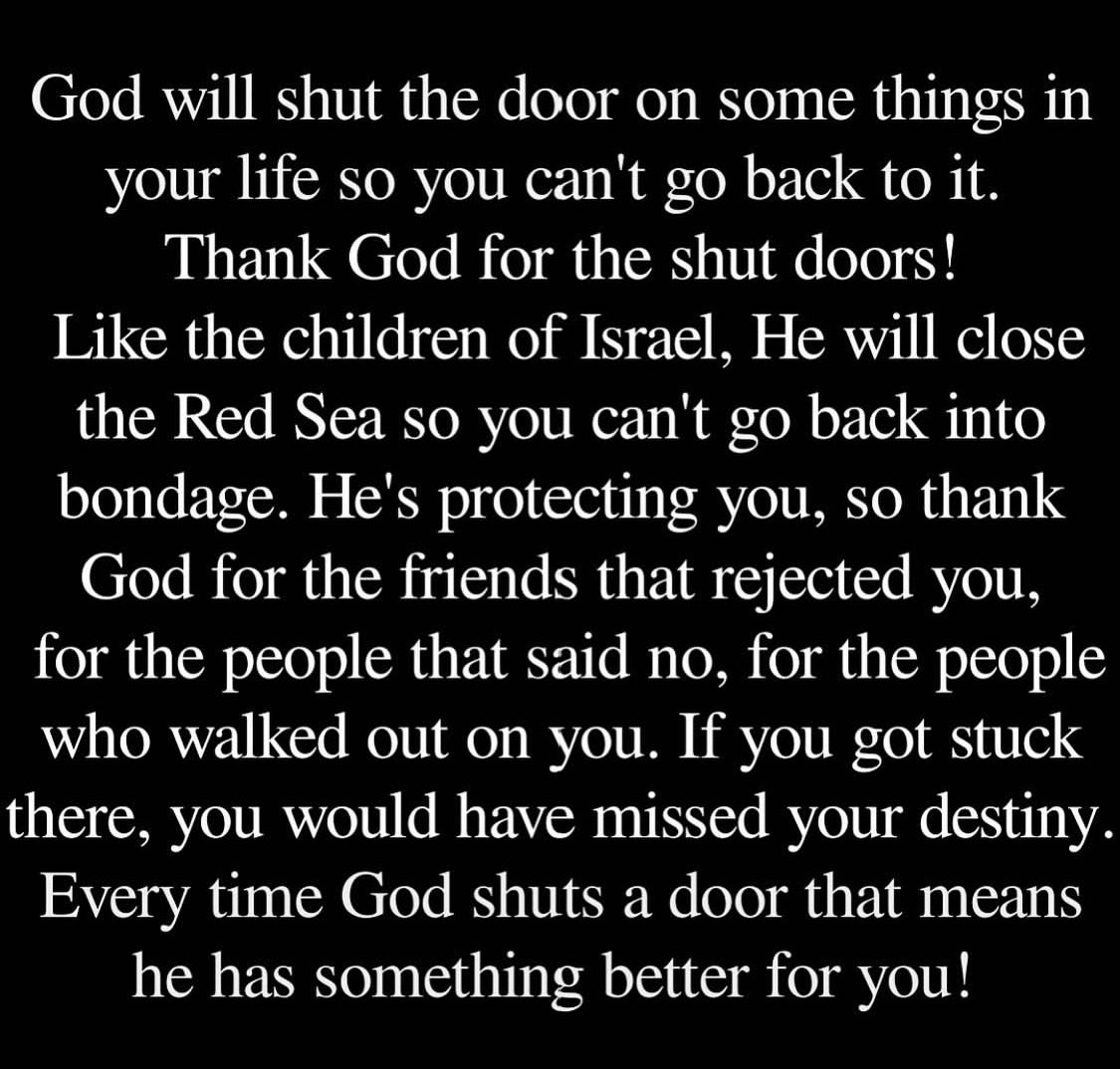