The most honest and "transparent" president EVER . . . . to be sworn-in in secret !

Obama Sworn In As President In Private And Secret Without Press On Sunday January 20th. Why No Press allowed?
Sunday, December 9, 2012 5:50 BEFORE IT"S NEWS
`
The White House Correspondents Association is strongly urging the Obama administration to allow press access to the president’s official swearing-in ceremony on Jan. 20, following indications from inauguration committee officials that the event could potentially be closed to the press. 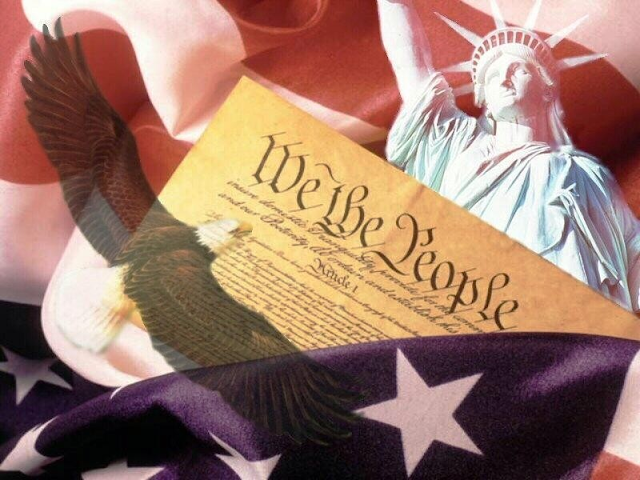 This is something that is absolutely bizarre.

It seems that Obama will be sworn in as President in private (secret) without the Press being allowed to view to video tape it. They will release photos that the White House Press photographer will take, after it is done.

WHY? Seriously… how come the secrecy? Why won’t they allow it to be videoed? 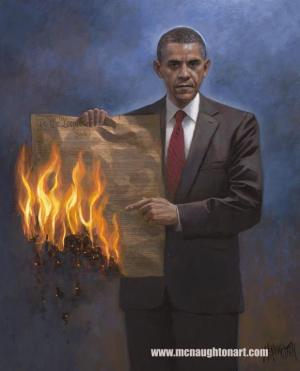 Sorry, but this report makes absolutely no sense at all.