The Tide is Changing

Strange days in the Commonwealth of Virginia…

The governor, after coming off during an abortion discussion like Dr. Mengele of Auschwitz fame, has been fatally disgraced after his Clan sympathy came to light in an old yearbook- not to mention his admission of cavorting in blackface.

Then the lieutenant governor is accused of being a sexual predator in such terrible graphic terms by his beautiful female victim that he also is now political toast.

And THEN, the next buffoon in in line to replace the guv ALSO likes to appear in blackface. You really can’t make this stuff up, folks.

To top it all off, IRONICALLY, the third guy in line is a Republican. Imagine that!

Bad week for the Dems! So sad! Did I mention that their rising socialist wacko affectionately known as AOC made a complete ass out of herself by sitting on her hands throughout the entire State of the Union?

By the way, I listened to President Trump’s remarks at the National Prayer Breakfast this morning as he slammed abortion. Amazing! The part I liked the best is when he said that all children are born in the image of Almighty God. What a wonderful change from Obummer… 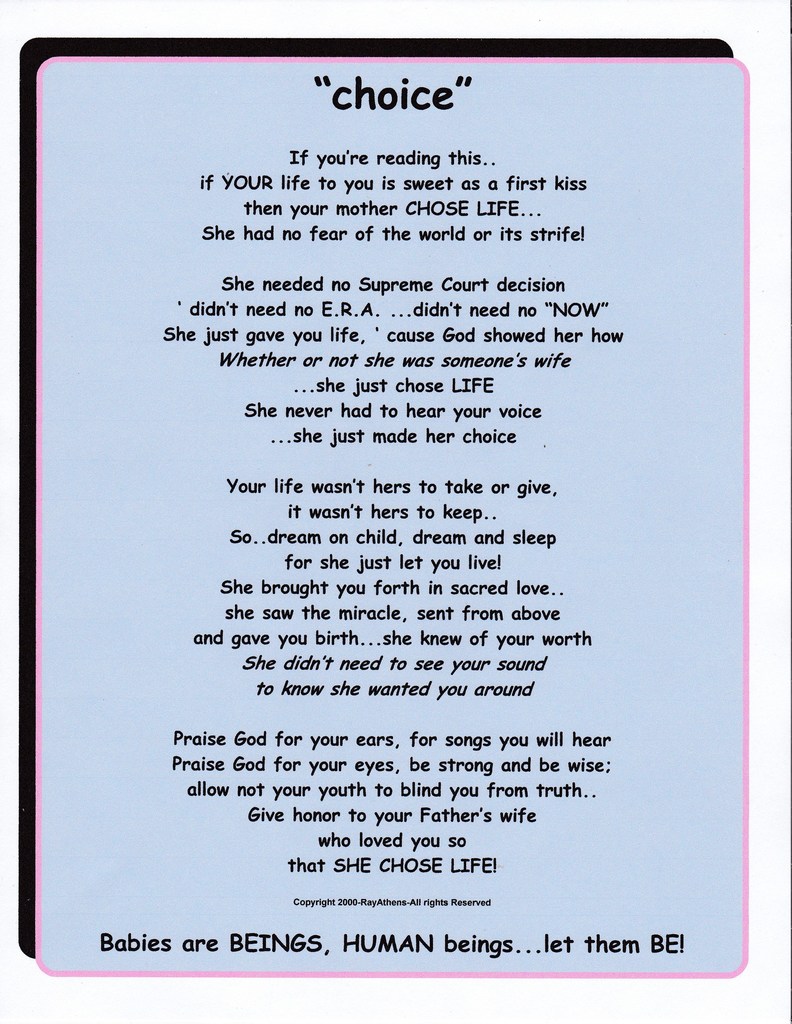 And so, my patriot friends, take heart. America is once again on the rise after eight painful years of a seditious commie in the White House. Donald Trump has done more good for the country in just two years than ever thought possible.

...we've emerged from those "dark ages"...remember them?

Jesus delights in making bad men good and good men better- and anyone who cannot discern the changes taking place in our Donald is blinder than bat without sonar. 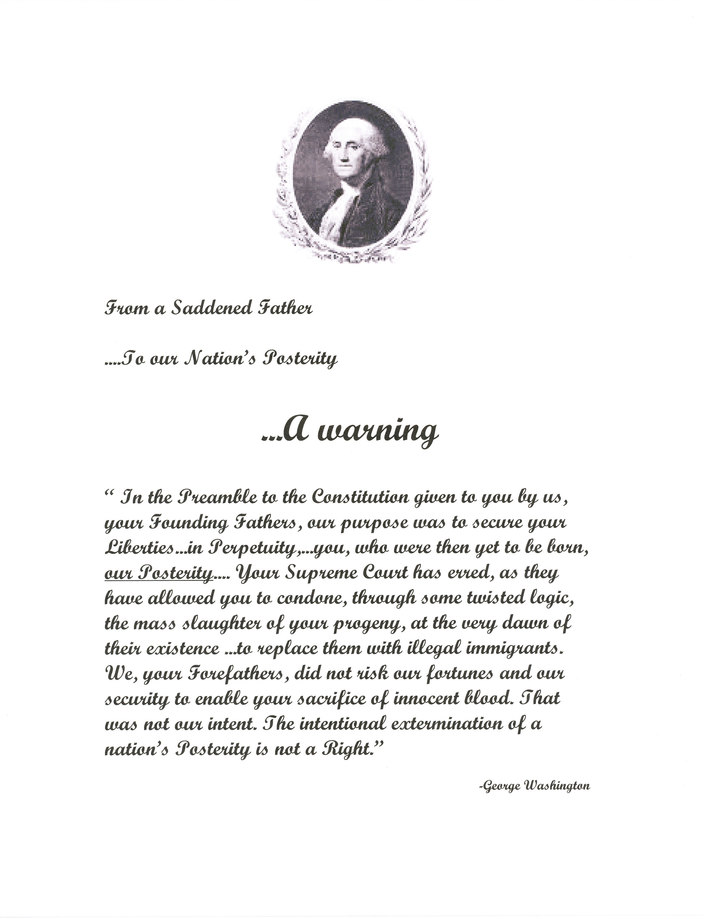 I keep hearing stories about military tribunals. With so much acrid smoke in the air, I am beginning to believe a bond fire is burning at GITMO… I am also beginning to realize that Mike Pence, like Paul Ryan before him, needs to retire. I will never trust either of these men… And who can forget the unusual method of message delivery at GHWB’s funeral? As we used to say in the 60’s, “This was deep. Way deep!” The bewildered look on Jeb’s face was absolutely priceless…

President Trump’s heartfelt and heroic crusade on behalf of the average American citizen is a political marathon. In this 8 year run of 26.2 excruciating miles, President Trump is just now hitting his stride. I expect he will essentially transform America by the time he crosses the finish line, and  in a good way- by both draining the swamp freeing us from the financial tyranny of the Federal Reserve. In the process, he will exercise more raw power than any US President in our history. He will do this through clever political, economic and military strategy- and also some old fashioned sleight of hand that will make the great Houdini look like a neophyte. The Deep State and all its NWO components will not stop our Donald.  In short, I firmly believe that great things are already happening just beyond our line of sight.

2019 is setting up to be an exciting year. Stay tuned…