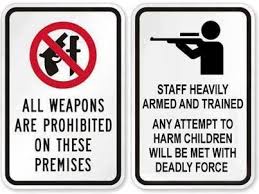 "THROW THE BOOK AT THEM!" 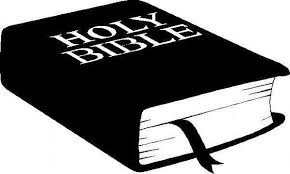 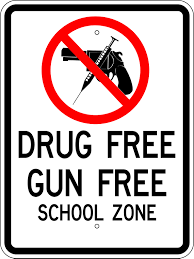 Anti-guns laws weren't the answer for our little children at the Sandy Hook school. Adam Lanza didn't obey them.

The removal of God from our Society, the removal of guns from schools and other "gun-free zones"...... and the drugging of our school children, resulting in mind-control situations.....

Also remember listed in the 1963 Congressional Record of Communist Goals for America:
http://www.uhuh.com/nwo/communism/comgoals.htm
32. Support any socialist movement to give centralized control over any part of the culture--education, social agencies, welfare programs, mental health clinics, etc.
33. Eliminate all laws or procedures which interfere with the operation of the Communist apparatus.
38. Transfer some of the powers of arrest from the police to social agencies. Treat all behavioral problems as psychiatric disorders which no one but psychiatrists can understand [or treat].
39. Dominate the psychiatric profession and use mental health laws as a means of gaining coercive control over those who oppose Communist goals.
41. Emphasize the need to raise children away from the negative influence of parents. Attribute prejudices, mental blocks and retarding of children to suppressive influence of parents.

"Thou shall not kill" is already law.

The owner of the guns appeared to be prepped for an economy down turn. She turned to the

wrong decider. We can protect ourselves from evil, lack of water, food.

Evil comes under the door, with mans law. We only get 1 shot at this.